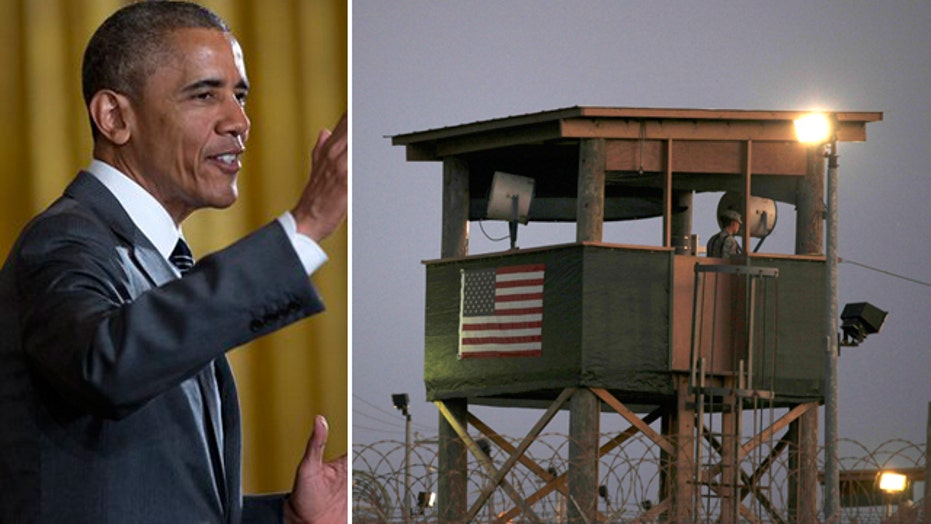 Would closing Gitmo be a costly mistake?

Rich Karlgaard: Technology is moving at a fast pace, I think tomorrow will be cameras and drones- this is good. It obscures the larger issue message; the lack of economic growth in this country since the recession and particularly in places like Baltimore has created the conditions for this kind of eruption.

Sabrina Schaeffer: They had social media that told the police there would be riots. The fact is this is a form of communication; we can’t let this be a distraction from the real story which as Rich points out is why we have these riots and rebellion as some are saying. It’s because of a failure of policies and policing in these urban centers.

Steve Forbes: They key thing is how you use social media. You have to be careful, there are a lot of figures of speech- people out there rant and don’t act on them. The key thing is judgment.

John Tamny: This is a bad idea. It does not speak ill of police to say that they aren’t skilled to figure out what is being said and what it means on social media. Baltimore is news because it’s so rare. If cops start policing social media, they are going to be arresting people who didn’t have violent intent in the first place.

Bill Baldwin: I don’t want cops spending days whirling around waiting for something to happen on Facebook feeds. What they should be doing is everything possible to give the residents and store owners of the poor owners of the city the same security that the prosperous areas have.

Bill Baldwin: Some of the things coming out of Iran are troubling, but we have several nations here at the bargaining table here. The sending more troops over there is not an option in my book.

Sabrina Schaeffer. Yes, we should stop negotiating. This recent incident, before we have even gotten through the first round of negotiations and Iran has already fired shots- I think we are finding this is making us look weak and incompetent. We need to draw a line in the sand and say no more.

Mike Ozanian: The irony is that it took the leader of Iran to call out Obama on his life. The big danger here too is that Obama is cutting back on our military at the time that danger is increasing there. That bodes badly for the US and our allies in the Middle East.

Sabrina Schaeffer: Artificially manipulating wages is going to be a jobs killer. People who live in poverty, aren’t there because of low paying jobs it’s because they don’t have consistent paid employment.

Bruce Japsen: This is a trend that companies are doing anyway. Look at Aetna. These companies get a halo effect, even proposing legislation gives companies a goose to get with the program.

Steve Forbes: Research shows that people who get the minimum wage after a year are earning more- this is a job killer and will lead to more automation. Pure politics and political issue for 2016.