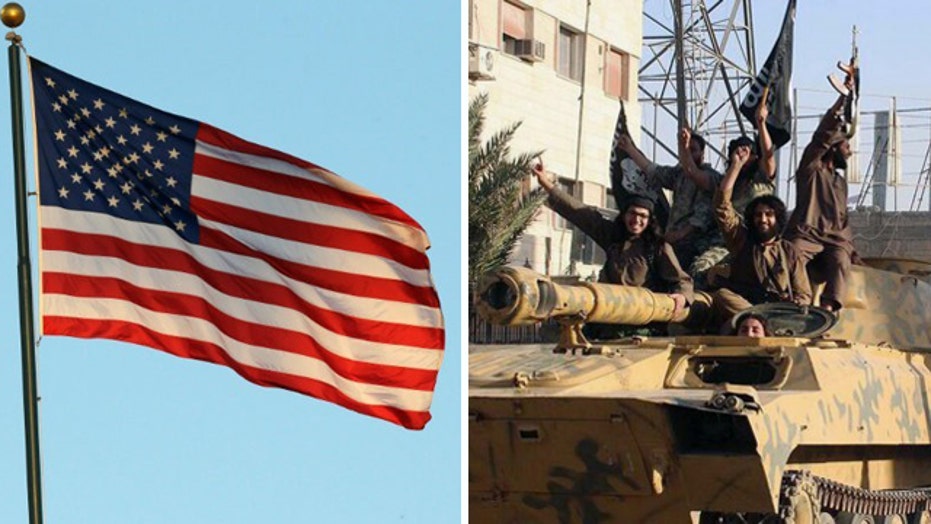 Elizabeth MacDonald: We’re not doing enough. This isn’t about a police state or government surveillance. The Congressional Research Service said since 2011 there have been 74 plots by radicalized Americans, radicalized here. They were stopped thank god, before anyone got hurt. The thing is, there not really pouring across the border, they are overstaying their tourist visas.

Mark Tage: I think we could be doing a better job about sharing information among law enforcement agencies. We also have to be careful about civil liberties. This reminds me of the communist red scare during the ‘30s and ‘40s when we though everyone was going to be a communist and take over the country. I want to be protected against terrorism too but how far do we stretch the definition and how much do we give up in civil liberties?

Steve Forbes: You have to think intelligence is doing something. They are doing what they can. The problem here is freelancing- you saw what happened in Boston all you need is 1 or 2 of them. I think we are doing what we can, obviously intelligence sharing we can do more of that. What more can you do against freelancers.

Sabrina Schaeffer: I also think we have to remember we are a country of 300 million people and these are a few outliers that are dangerous but we have to make sure we aren’t establishing policies that are going to put an onus on the rest of us. I think one of the things we have to hope the government is doing is working with the American Muslim community to root out radicals inside these communities.

Mike Ozanian: I would feel more comfortable if we had a president who adhered to the Constitution instead of issuing orders to the Border Patrol to not enforce the laws there. We don’t know who a lot of these people coming into the United States are or what they’re backgrounds are. We need to do a better job just following the law.

John Tamny: I think the map reveals the answer to this. Most people are not murderers- if government is going to go after all the presumed terrorists we are going to be incarcerating a lot of innocent people. We do not want to live in a country like this- that is very dangerous.

Steve Forbes: When you have rewards like that, you are going to have 999 people going on- trying to win the lottery- going on this fishing expedition. All this does is encourage snitching. In the case of Bank of America, they didn’t do anything wrong. They bought a company during the crisis and then they got shaken down by the politicians.

Mike Ozanian: Incentives work, the people paying these incentives think it’s going to save more money going forward. In general yes, they work, they help solve some of these cases and put some of these people where they belong- behind bars.

Elizabeth MacDonald: I am for whistleblowers they catch problems everywhere, they are retaliated against they are often iced out.

Sabrina Schaeffer: I am on the fence. On one hand, we have to make sure the government isn’t asking its citizens to do its dirty work where there is no problem. On the other hand, a lot of these cases don’t happen overnight it takes a while for them to be settled. So we need to have some kind of incentive so that people want to come forward.

John Tamny: I don’t like this at all. The idea of the Feds taking resources from us and then using it to pay us to inform on others is wrong on its face. The problem is that the government was involved in mortgages and banking in the first place. This is a dangerous path we are on that people can enrich themselves by working with the federal government against citizens.

Carrie Sheffield: This is morally and financially bankrupt.

Mark Tage: This is a slippery slope. If we start saying what we can and cannot invest in we better start knocking a lot of companies off the list. Tobacco, alcohol, gambling, chemical companies. If it’s something I can make money at from a pure capitalist standpoint I would invest.

Sabrina Schaeffer: One person’s trash is another treasure. People invest in all sorts of things I find morally distasteful but this is one that you have to be able to sleep at night.