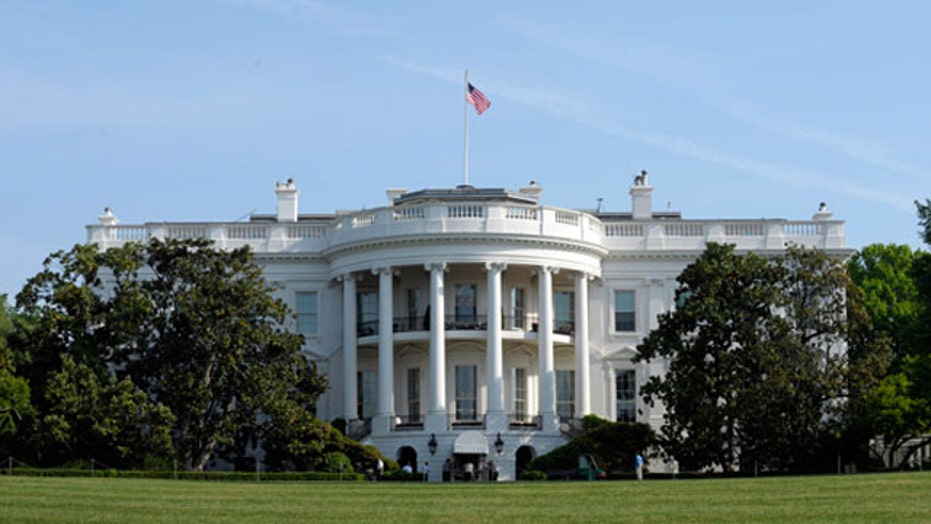 STEVE FORBES: It has got to be done but it won't be done this year. This resolution is going to be violated. The insurance companies are in bad shape, you've outlined the reasons why. They have this thing called risk-corridors; that crazy legislation will give the government discretion in their view to give money to companies that they think need it, so this thing is already happening.

RICK UNGAR: Let's make a separation because I'm not on board with what you are saying about the potential for bailouts in the health insurance law. The risk-corridors were programmed and built in, there are rules on how they may or may not be used. I'm with you on the Fiat thing. I don't mind that we bailed Chrysler out, it saved a whole lot of jobs down the chain but there should have been a provision in that deal that called for the taxpayers to be paid back plus interest before Fiat was allowed to take the company over.

SABRINA SCHAEFFER: It's not a good way to start off the New Year. I don't have much sympathy for the health insurance companies they were given a great opportunity with the individual mandate and I remember a big headline from Reuters back in 2010 saying Cigna CEO: Don't repeal the Healthcare law. They were pouring money into the Obama and Romney Campaign because they both supported the individual mandates. My sympathy only goes so far.

BILL BALDWIN: Eliminate all bailouts? All safety nets? I wouldn't go quite that far. There are deserving recipients. Take a broader picture look at this. I think wealthy people have to bail out needy people, but I would not be in favor of taxing successful corporations in order to bail out unsuccessful ones nor do I think we should be taxing responsible homeowners in order to bailout spend thrifts next door. There are deserving recipients.

JOHN TAMNY: Government as a rule should never bail out corporations. If we had bailouts 100 years ago, web van today would be delivering us groceries on a horse drawn carriage. When you bailout corporations you by definition rob the economy of its future by propping up the past and applied to ObamaCare insurers they got in bed with the federal government. We need to let them fail to signal to future insurers not to get in bed with the federal government.

ELIZABETH MACDONALD: We're talking about lemon socialism. Bailing out some bad companies and I have to say when the government changes the rules as they did with health reform, basically saying you can keep your catastrophic plan, then that is a built-in bailout for the insurance companies, that is in the law. What we're talking about is the president and the administration has built this big field of dreams economy, build it and they will come and if they don't then tax payers have to foot the bill for the profits that don't come in the door for the insurers. Insurers are now too big to fail with car companies and big banks. Isn't it something that the Federal Reserve did not step in to buy the bonds from Chrysler or Ford or GM.

RESOLUTION: Time to rein in power of public unions and costly public pensions

ELIZABETH MACDONALD: It can be done. Chicago, by the way, is in worse shape than Detroit. Wow. And so what you do is, you do what the government accountabilities office has already suggested is going on, studies show what's going on, restructuring these pensions into 401(k)s, happening in states across the country. Lo and behold, Chicago's own city parks department said no longer can you retire at age 50. Wow. And also you have to put more towards your own retirement pot. That is what's going on.

JOHN TAMNY: I think the better resolution here is to tell cities and states that if they run into insurmountable debt problems they will be allowed to default. I mean to some degree they can run up these big deficits and fund all sort of union pensions precisely because investors know that if they can't pay their debt they won't get burned. If we let investors and city and state get burned, they will be less likely to fund and market forces will rein in a positive way.

STEVE FORBES: I think the very fact that cities are on the brink of a crisis. That ruling in Detroit, by a federal judge, that said public pensions are part of the bankruptcy proceeding, there's no special protection in state constitutions for things like that, is a way that mayors can say as Liz suggested we need 401(k) type of plans.

RICK UNGAR: Here's what I would like to do. I'll sign on to your resolution if you sign on to mine. I agree with you. It has gotten out of hand and we have to do something. But my resolution is to bring some of that power back to the unions and the private sector with new and better leadership and have someone to stand up for private enterprise workers once again which we've lost. If you'll go for that I'm with you on the public sector.

SABRINA SCHAEFFER: You're absolutely right. Back in 2011, the journal of finance found if you combine all state unfunded liabilities from public employee pension systems, somewhere between $3.2 and $4.4 Trillion obviously state budgets cannot handle that and I think it's something that the firefighters and teachers and policemen ought to, you know, be aware of. The fact is we want people to be compensated fairly but governments have been lying, have been overpromising and that can't continue.

BILL BALDWIN: I wouldn't eliminate all pensions or disturb the ones that have been earned but I agree with the other panelists here, that we need more transparency. So let's freeze the old style hidden cost pension and put in place a new 401(k) style pension where you see the dollars going in, let those dollars which may be very large for a teacher or firefighter, let those dollars be very visible to the workers earning them and let them be very visible to the taxpayers paying for them.

RESOLUTION: Time to chill out on global warming agenda?

STEVE FORBES: Yes, it is David and will save us tens of billions of dollars, and that's why they've changed global warming to climate change. As if we don't have weather changes in the last 4 billion years. Global warming is simply socialism in drag. Socialism doesn't work so you bring it back in environmentalism. Look at Germany, three times the electricity costs we have. We have a clean energy called natural gas. Let it flow.

RICK UNGAR: I would actually prefer to change the resolution and call for better science, not being tainted by either side of this argument because you can't deny it's an important issue. I don't want my grandchildren subjected to what could be a very serious problem. But what I do want is good science to tell me more if this is real or if it isn't. I want that.

JOHN TAMNY: No. To steal a line from Steve Forbes, global warming is a massive human delusion, its left wing hubris at its worst. If global warming was real, Solyndra would be booming today and Exxon Mobil would be going out of business. Ultimately we have to ask, do we believe the free markets or Al Gore? And market signals say that this is a big economy sapping waste of time.

SABRINA SCHAEFFER: I don't think the American people think this is a serious issue anymore. The Pew research center finds people always think of global warming or climate change is the bottom of their policy priorities. This year it was the bottom of 21 different policy priorities. This has become a political issue entirely and I don't think this is a president who cares about sensible economic policies.

Pick a stock/fund that underperformed in 2013, but will outperform in 2014