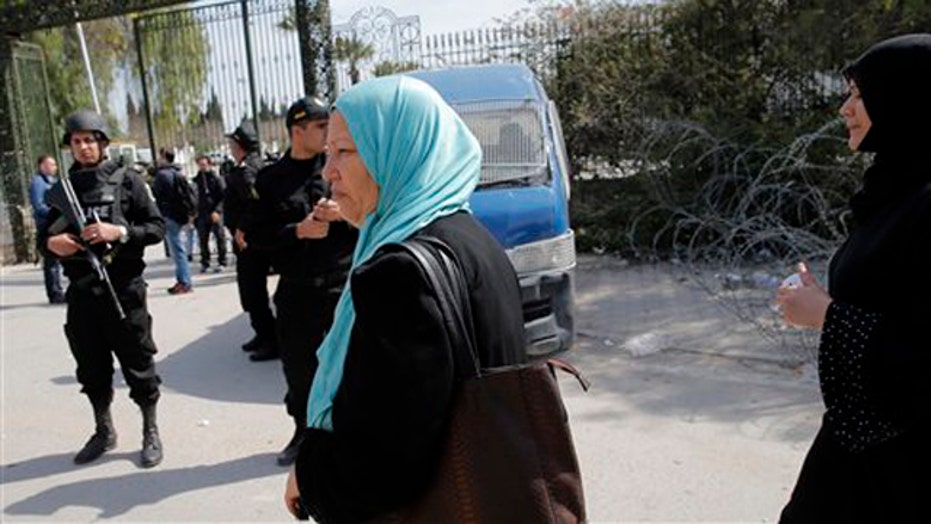 Should US spend more to harden targets at home?

LISA BOOTHE: Lone wolf attacks are difficult to prevent, but given the amount of threats that have been made, given the thousands of westerners that have chosen to join the ranks of ISIS, we need to be more vigilant than ever in preventing terrorism both domestically and abroad. But it isn't just these lone wolf attackers that we need to be worried about. The fight is abroad and what we need is more commitment, a stronger commitment from president Obama.

JUAN WILLIAMS: I thought Wayne was on target, we need better Intel and that just takes so much commitment. I resist however you know all of these barricades in Washington around the federal buildings. I think that's an encroachment on my civil rights as an American on democracy, easy access to government, to leaders, I just worry. President Bush said that we should go shopping after 9/11; you know people mocked him, but he was right. We should be defiant and not be intimidated by these terrorists.

JOHNATHON HOENING: It's hard not to be intimidated because militant Islam is getting stronger. They're hitting shopping malls now, they're hitting sporting events, they're cutting American heads off and declaring war. And this whole idea of hardening ourselves, protecting soft targets, fortress America does not work.

LISA BOOTH: I think as a private business Starbucks has every right to do this. However as a customer I find it incredibly inappropriate and if I'm a shareholder I would be concerned that what this is doing is detracting from Starbucks' overall mission which is to sell good coffee.

JUAN WILLIAMS: It is such a touchy subject, it's easy I think to play to the crowd, and the crowd here you can see it, they've come out and mocked Starbucks, they put Starbucks down, they put the customers down as a bunch of affluent idiots who buy five dollar coffee. They put Starbucks down as a corporation; everyone gets put down you can't even have the conversation. It just plays to the provocateurs, the demigods. You know when real people talk about those issues I think we can get somewhere.

WAYNE ROGERS: If it sells coffee I think he should do it, absolutely. Now those are two separate subjects, one's a social responsibility if you think you have that, and you have the right to do that, we have free speech, yes he can say whatever the heck he wants to say.

JOHNATHON HOENING: There is no discussion needed on race. I really just resent the whole idea that America is this racist country which we somehow need to remedy through a chit-chat at Starbucks.

JOHNATHON HOENING: It's an economic fact of life. It destroys jobs, particularly those among the youth. Look at France; they've had unemployment above 10 percent for literally decade. Even here in America when we raised the minimum wage in 2007, youth unemployment started to rise and it really hasn't turned around since.

JUAN WILLIAMS: When you look at the reality, what's going on here? Target, Walmart, McDonalds, they're all raising wages. Why are they doing that? Because they have the capital and they think it's good for business and people with more money in their pockets spend more money at their stores.

LISA BOOTHE: The minimum wage is absolutely a job killer. If you look at the federal debate surrounding the minimum wage the congressional budget office said that raising the minimum wage to $10.10 would cost up to 500,000 to 1 million jobs. The reality is that when cash goes into one pocket it comes out of another well what your doing is forcing businesses to either raise cost which is going to be passed down to customers or fire people.