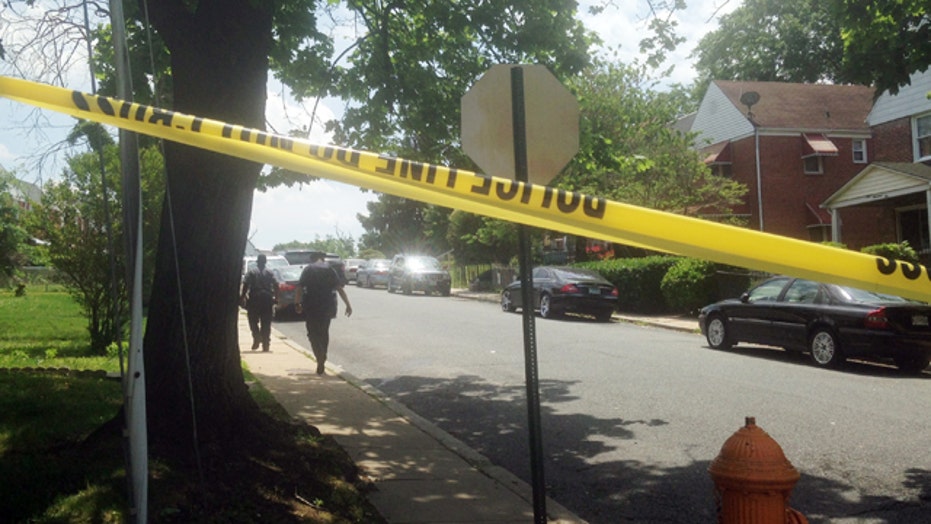 Spike in crime triggers concerns over impact on economy

Bruce Japsen: I think Chicago’s crime issues have been of national attention. They need more police and better police.

Elizabeth MacDonald: It’s true. We also have these liberal academics critiquing broken windows. They don’t live in poor communities. They only see the barred windows in these communities from google street view. Thousands are alive because of the broken windows theory. Petty crime is a gateway to bigger crimes and criminals love a vacuum.

Rich Karlgaard: When you look at the stats you see the curve goes up- murder and assault gets worse starting around the mid-1960’s. Broken windows came around in the 1980’s and had a huge effect.

Sabrina Schaeffer: Most of our cities are wonderful places to live now, they are safe and beautiful. The issue of de-policing is plaguing the smaller cities. I think left out of the conversation is the role lawmakers are making in this. I think often lawmakers have put police in the position of revenue raisers. Police are arresting people more often. It’s a vicious cycle.

John Tamny: I think there might be an economics going on here. What happens during good time? We develop bad habits. I wonder if police forces and mayors have gotten too comfortable and this is the result. The good news about these numbers, I wonder if it’s going to force them to get back to the basics.

Sabrina Schaeffer: One of the things I like most about Carly Fiorina is that she is in the position to take on the center piece of the Democratic platform: women in the workforce. She does it effectively. We all want a fair workplace. Fiorina is saying enough is enough and imp going to call you out on this.

Bruce Japsen: I’m glad to hear a Republican talking about the pay gap, but with seniority you do get institutional knowledge. Fewer than 15 percent of women are in a union, and when they are in once they get paid more than women are not.

Elizabeth Macdonald: Carly is spot on. I’m so tired of these preachy teachers- faculty lounge Democrats lecturing the private sector on equal pay when look what’s going on in our $18 trillion cost of a federal government. The point needs to be said that more than 37 percent of the workforce is unionized and that’s the problem.

Rich Karlgaard: She paid her way through Stanford and then ran a $100 billion company. Let’s give her credit for that.

Steve Forbes: She is hammering home traveling versus achievement. Her background as an executive I think she has the standing to take Hillary on. Rhetoric is one thing and reality is another. Hillary mouths these things but can’t practice them.

Mike Ozanian: I think what Fiorina is hitting on is that the only way as a country our standard of living can improve is if productivity improves. That’s why incentives rather than seniority is important.

Steve Forbes: There is no accountability. There is no penalty for doing wrong things. They should have had a super-security system in. It was just business as usual.

Elizabeth MacDonald: We are already seeing states getting hacked into. Our tax information is being shared with all agencies. There is no law saying the federal government can inform you if you’ve been hacked.

Mike Ozanian: This is the department that is going to enforce ObamaCare? Are you kidding me? This should be an alarm to every American out there.

Rich Karlgaard: Look what the Healthcare and the tax law have in common is that they are ridiculously complex. They are asking heroic results from ordinary people. I feel sorry for the people at the IRS. They are given an impossible task.

John Tamny: You can’t reform incompetence. If you are talented you aren’t going to work in government. Why should we be surprised?

Bruce Japsen: I feel sorry for all these companies getting hacked. It’s not just an IRS problem.