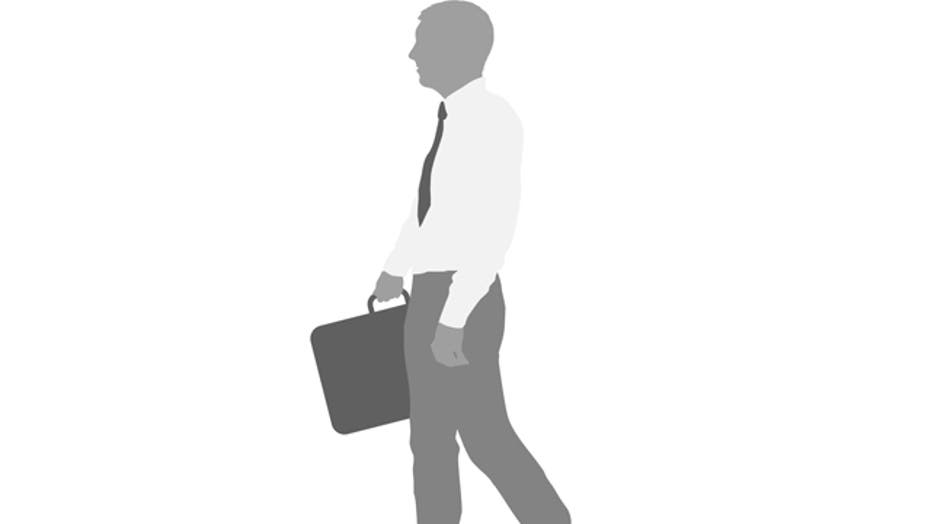 Sleeper issue of 2016? Entitlements back in focus

Who has the right plan to secure your retirement?

Dagen McDowell: Because people paid in to social security and Medicare. We understand that. But seniors are taking out way more than they paid in. We're talking about the difference between paid in and what needs to be paid out or the obligations, it's trillions of dollars.

Charles Gasparino: Social Security is a Ponzi scheme listen, but ben's absolutely right. There are so many issues. It's not worth doing. It's a huge distraction; it will destroy the Republican Party in this election.

Adam Lashinksy: At the risk I sound like I’m sucking up to you, Neil, you got the guys behaving like statesmen, you had Cruz and bush and walker addressing a serious topic in a prudent and sophisticated way and they're absolutely right. Of course, this is something that has to be dealt with. It has to be dealt with prudently and gradually. The interesting thing, Neil, will be to see if these conversations do happen in the primaries. I doubt it. I really doubt it.

Charles Payne: Obviously ben's right in terms of politics. No group comes out to vote more than -- more than the people getting these benefits and they always kill you no matter what. But it is an economic problem. It won't go away. And whoever will come up -- whoever has the nerve to come up with a cohesive plan. Chris Christie’s idea of giving people – I mean, governor Huckabee talking about giving people a flat payment. That's nuts. Going to spend it all. Then what? I think Chris Christie trying to punish people making 80 grand is nuts. It should be voluntary. It should be a saving account that you can pass on to your heirs.

Charles Payne: There's been a war on the police for a few years now but obviously in the last couple months in the last year it's gone -- it's gone -- it's gotten so much bigger because the players in it. You can blame a little bit on president Obama, local leaders, Mayor de Blasio, the mayor of Baltimore and more or less they've green lighted they have made a lot of these people who instigated these incidents the victims so why not be attracted to this? If you are a fence and you kind of don't know where to turn and you have gotten a green light to go and loot a store like this, this is exactly what happens. My message to people out there, i can tell you right now, if you think the police are unfair, if you think it's bad to have rogue police, okay, and by the way, I think 99 percent of them or more are great people and doing their jobs, try not having any police. Because you live in a neighborhood like that and your life is hell.

Charlie Gasparino: Comrade Bill de Blasio our wonderful mayor of New York City ran on a platform of relentlessly attacking police saying that Ray Kelly one of the most decent law enforcement people in the country is basically running a racist organization. This is how he ran. He set the tone for all this.

Dagen McDowell: It's really frightening. You have a situation where the cops are the ones who are handcuffed and the criminals are emboldened now. You have the street stops in New York dropping. Well, murders are up 20 percent in the first five months of this year and you're going to see that happen time and again. And I don't know what's going to stop it because cops are working in fear of being accused and being arrested for using too much force.

Ben Stein: It's an outrage. The police are the army that protects us from the force of lawlessness, violence, fear. They are our heroes. They are working every day and at war for us and the media and the politicians are attacking them. The horrifying race baiters like al Sharpton are attacking them. They are in fear all the time that if they do their jobs properly the way they were trained to do to protect us that they're going to be punished and hurt very, very badly. It's a terrifying situation. It's almost as if we were attacking the US Army during World War II for being too hard -- well, it's not the same as that. We should not be attacking the army that is protecting us. They are our heroes through and through

Adam Lashinsky: I think we're running the risk of dangerously confusing cause and effect here. Everything ben said is true. Every -- the police are wonderful, and most of them are fantastic. That doesn't negate the fact that there have been some real problems in multiple jurisdictions where the people who are there to serve and protect us are not doing that. And so the police should be on guard and should be -- should --

Dagen McDowell: Airfares will go up. There's no two ways about it. It's unfortunate because flying is very reasonable. And it hits lower income Americans even more. I don't know how long it will be, but it will come.

Charlie Gasparino: It's undebatable, when you raise a tax it gets passed to the consumer.

Ben Stein: Well, guys, you're not going after airplanes. We flyers will pay the tax. I fly only first class. It's unbelievably expensive already.

Adam Lashinsky: The engines are becoming far more fuel efficient. So in that sense the airlines will be able to save money and maybe meet the standards without that coming along. I'm sorry I had to bring the conversation to something as boring as that.