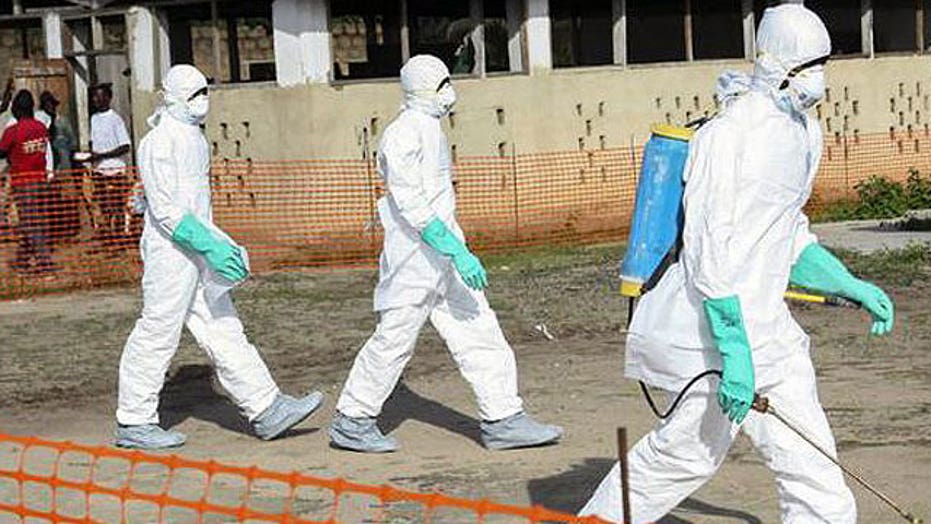 Critics demand boots on the ground

JUAN WILLIAMS: Our border is more secure than it's ever been. We are spending money- I think tens of millions of not millions a day, why would we not fight a deadly disease. If you look at the rate of migration, we don't have a problem with people coming in at this moment- we are losing people. Illegal immigration across the border is not the issue, people overstaying visas is the issue.

WAYNE ROGERS: These are two separate issues. You are talking about the border on one hand and Ebola on the other. I don't know how you equate these things. Ebola is an immediate threat, once you get 2 or 3 cases in this country and if it spreads its horrendous. You allocate resources to what is immediate, Ebola is immediate the border isn't.

MICHELLE FIELDS: These guys are a bunch of hypocrites. They go on their private jets, they get driven around in limos, they stay in these huge hotel suites to tell us that we need to live like cavemen.

JUAN WILLIAMS: I'm so pleased to hear Eric Bolling going after the rich in this country... that's news! We are all concerned if we can't breathe the air or if global warming melts nyc. It's not hypocrisy no matter your level of wealth. The wealthy can have opinions too if they are affected about climate change.

JONATHAN HOENIG: Juan is so concerned about global warming melting NYC, NYC is one of the most expensive places to live in the world- people want to live here no matter the smokestacks. They are hypocrites! The environmental movement is not about helping the environment, it's about hurting mankind.

WAYNE ROGERS: Everybody is entitled to their opinion. The complicated part of this is scientific - they close out the question but there are a lot of people on the other side of it. There is no kidding about the hypocrisy- you can't walk around and say you are all for saving the environment and then mess it up.

JUAN WILLIAMS: You are asking a guy for who was fired by NPR for voicing opinion- I am taking Bill Simmons side. The use of the profanity was a little much and I understand EPSN has a business partnership with NFL and the commissioner and they don't want to jeopardize it.

JONATHAN HOENIG: It's a question of association, not a 1st amendment issue. EPSN just like any individual has the right to associate themselves with other, with their comments, activities and behaviors or not. ESPN makes it as a business decision, but you have to be careful because many media providers want to be seen as authentic and representing all points of view is important.

MICHELLE FIELDS: An employer has the right to suspend or discipline someone if the employee is jeopardizing their business or their brand- that is the issue here.