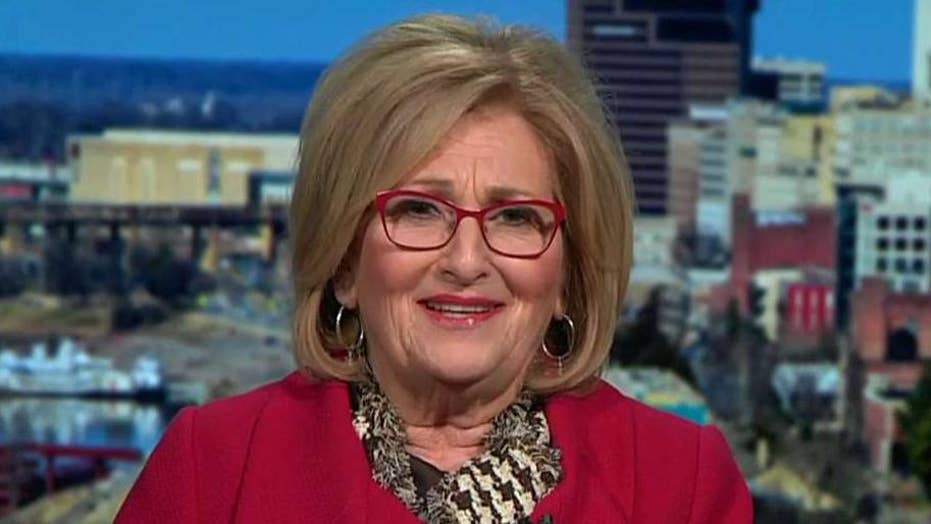 Tennessee congresswoman voices concerns on ‘Your World’ about the use of FISA court.

This is a rush transcript from "Your World," February 2, 2018. This copy may not be in its final form and may be updated.

Congresswoman, are you OK with this release of this information? Some, not all of your colleagues, but some on the Senate side, for example, like John McCain, are aghast at this.

REP. DIANE BLACK, R-TENNESSEE: No, I'm really glad that the public is going to get an opportunity to actually see the document. And they can make their decision by reading that document as to how the FBI related to FISA court.

I will tell you, I didn't vote for the reauthorization of FISA because I had concerns prior to reading this document about the way in which the FISA court operates and American civil liberties.

And I now feel that, after reading this information myself -- and I'm glad the public is going to get an opportunity to see it -- that I'm not comfortable with all of the safeguards with American civil liberties.

CAVUTO: All right, is it your understanding, Congresswoman, that the investigation that would later ensue into team Trump in the fall of 2016 was spearheaded largely, if not exclusively, on this dossier, that there was nothing else to launch the probe, as you know it?

BLACK: Well, I want to be careful, because I'm not a part of the Intelligence Committee, to answer questions beyond what I read in this document.

But it is clear in this document to me that the information that was given to the FISA court by the FBI wasn't complete, and that, of course, the FISA court made its decision on what was presented by the FBI.

And so I believe that this is a serious matter that we have to look at, to be sure that when the information goes to the FISA court, that the FISA court has every bit of information it needs before we begin surveilling our American citizens.

Now, I know you don't sit on that committee. So, if you will indulge me, Democrats on that committee, Democrats, period, have been urging the release of a separate Democrat memo that sort of goes line by line and repudiates some of the things in this Republican memo.

Would you be open for its release so that, in the light of day, people can look at both?

BLACK: Well, what I did is, I went and read that document as well, because I wanted to be sure that was I being fair in all of this.

CAVUTO: All right. Now, the president earlier today, as you probably are aware, Congresswoman, said that a lot of people should be ashamed, referring to those at the FBI, also slammed FBI leaders, but applauded the rank and file.

Democrats have charged him with trying to deflect here and use this as an excuse to discredit the Mueller investigation. What do you think of that?

BLACK: I think that we have to take this document seriously, and not because of the president and because it's my party.

BLACK: This is serious stuff when the government is allowed to go and investigate American citizens without having good reason to do that.

So, I'm concerned about the document. And I'm happy the public is going to see it.

BLACK: You're welcome. Thank you.