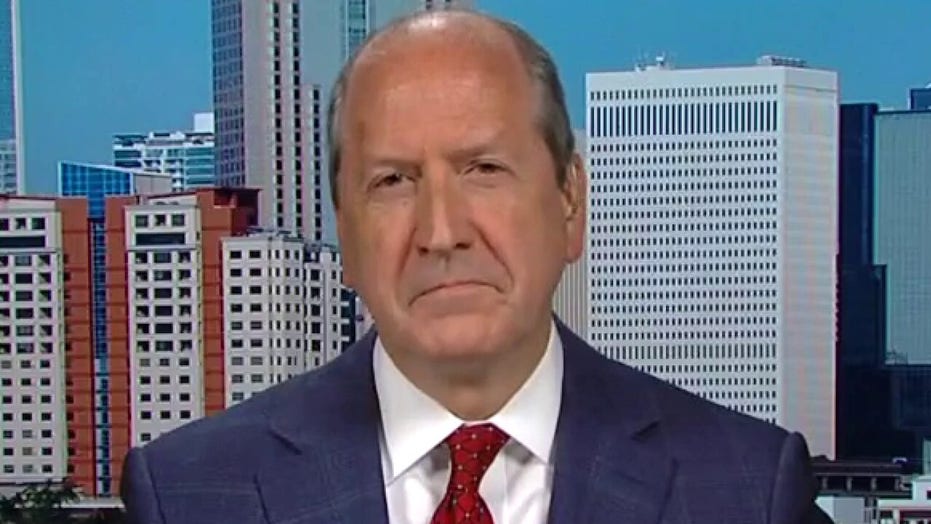 This is a rush transcript from "Your World," June 24, 2020. This copy may not be in its final form and may be updated.

DAVID ASMAN, FOX NEWS ANCHOR: Well, on the flip side of this issue, some Republican lawmakers are introducing a bill to chop federal funds from cities allowing autonomous CHOP zones, so-called, like the one in Seattle.

North Carolina Congressman Dan Bishop is one of them. He joins us now from Charlotte.

Congressman, even Seattle’s mayor now realizes that her so-called summer of love, which is the way she originally described this CHOP zone in Seattle, was a terrible way to describe it, and that they have to go now and somehow remove those occupiers of that section of the city.

So, it seems like even those who used to support these autonomous zones, or at least allow them to be, are pulling back from that stance. Am I wrong?

And the consequences of allowing chaos to exist have arrived with blinding speed. And so I -- it’s hard to imagine that local officials would be encouraging or acquiescing in anarchy within their cities. But it is outrageous.

And the American people want to know that at least some reasonable public official understands that.

ASMAN: But what about Democrats and their attempt anyway to focus on the protest end of what’s happening around the country, rather than the mob rule focus?

You look at what happened in Wisconsin, where a Democrat state senator was pummeled, had to run into retreat into his office. We’re still not sure exactly how seriously he was injured. There’s a film of the actual attack.

Won’t Democrats now be forced to come out and play a hard -- harder role than they have been against those rioters?

BISHOP: Well, I would hope so, David.

We have filed the bill together with Representative Andy Biggs, Matt Gaetz, my colleague from North Carolina Ted Budd. We filed our bill that essentially says that any city officials that allow an autonomous or anarchical zone to exist within their city for more than seven days will lose federal funding.

And I would think that every member of Congress who recognizes that anarchy cannot be allowed to go on would join that bill and persuade the speaker to put it on the floor for a vote.

ASMAN: But you just had the speaker essentially blame Republicans for the murder of George Floyd.

I mean, and she was -- she was given a chance to retract that. And she said, absolutely not. I won’t.

How can you deal with somebody on the other side of the aisle who’s calling you a murderer?

BISHOP: Well, in due course, the American people are going to have to pass their judgment on that point of view.

But, to your point earlier, when you allow chaos to exist, when you allow lawlessness to ran -- run rampant in the streets, and memorials and monuments to be torn down, people to be injured and killed, it detracts from the voice of legitimate protest.

So, there’s -- there’s no defense for that whatsoever. And, as I said, the American people are impatient for members of Congress to demonstrate that they understand it.

All right, Senator (sic) Dan Bishop, we really appreciate you coming on. Thank you very much. Appreciate it.