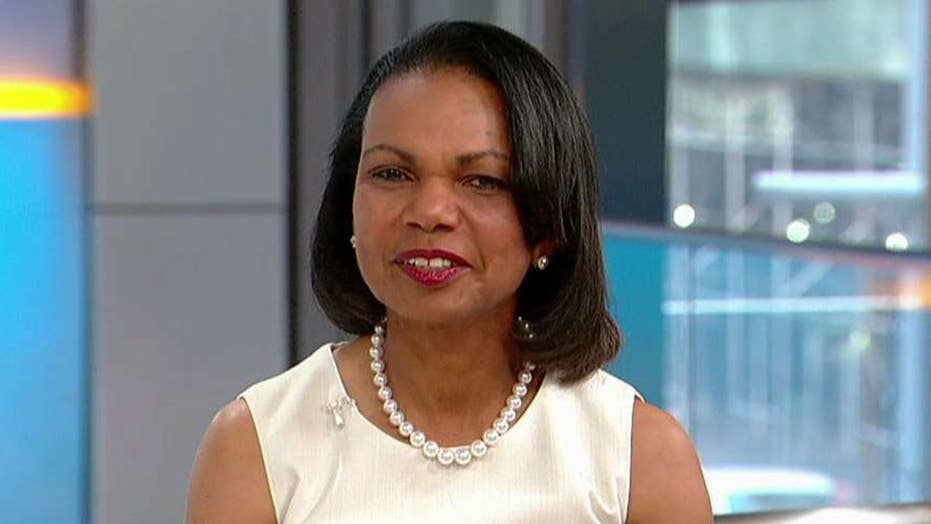 Rice: I have no argument if Trump pulls out of Iran deal

From the publisher: The world is changing fast. Political risk-the probability that a political action could significantly impact a company's business-is affecting more businesses in more ways than ever before. A generation ago, political risk mostly involved a handful of industries dealing with governments in a few frontier markets. Today, political risk stems from a widening array of actors, including Twitter users, local officials, activists, terrorists, hackers, and more. The very institutions and laws that were supposed to reduce business uncertainty and risk are often having the opposite effect. In today's globalized world, there are no "safe" bets.

POLITICAL RISK investigates and analyzes this evolving landscape, what businesses can do to navigate it, and what all of us can learn about how to better understand and grapple with these rapidly changing global political dynamics. Drawing on lessons from the successes and failures of companies across multiple industries as well as examples from aircraft carrier operations, NASA missions, and other unusual places, POLITICAL RISK offers a first-of-its-kind framework that can be deployed in any organization, from startups to Fortune 500 companies.

Organizations that take a serious, systematic approach to political risk management are likely to be surprised less often and recover better. Companies that don't get these basics right are more likely to get blindsided.