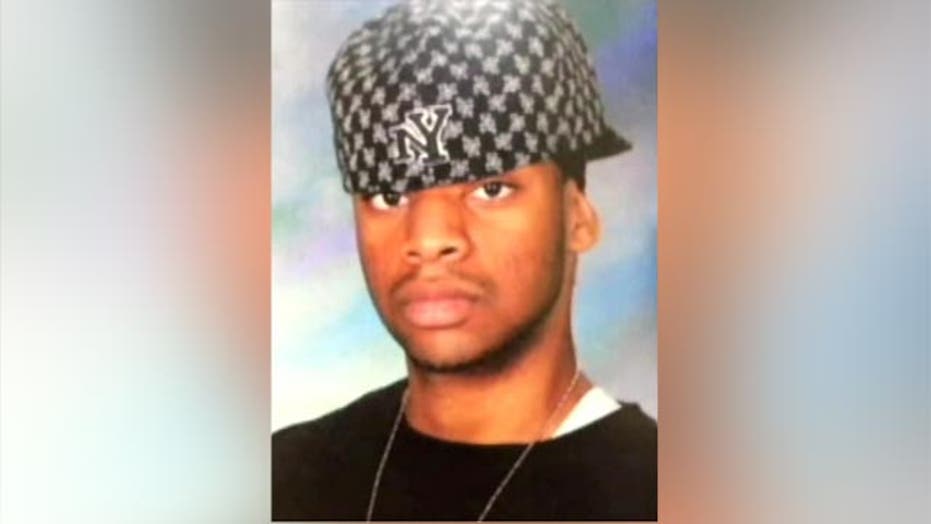 This is a rush transcript from "On the Record," June 5, 2015. This copy may not be in its final form and may be updated.

GRETA VAN SUSTEREN, FOX NEWS HOST: Baltimore police getting ready to release the video of the exact moment Usama Rahim was shot and killed by a police officer and an FBI agent. On Tuesday, police and FBI shooting and killing Rahim while conducting terror surveillance. Now authorities say he was planning to kill and behead an American police officer.

And I will just say it straight up, you are Sully to me, and I have known you for a million years. Nice to see you, Sully.

RONALD SULLIVAN, ATTORNEY FOR USAMA RAHIM FAMILY: It's good to see you too, Greta.

VAN SUSTEREN: All right, Sully, so what's the story? You represent the family of Rahim. Have they seen this video?

SULLIVAN: Yes. They did see the video. They saw it on Thursday.

VAN SUSTEREN: And they have concluded, what? Because the brother, Rahim, obviously very upset over the death of his brother posted on Facebook that his brother had been shot in the back by police. Have they now -- do they have a different view of what transpired? At least in terms of the shooting?

SULLIVAN: Oh, absolutely. So, watching the video was just -- was absolutely traumatic for the family. You can just imagine seeing one of your loved ones, one of your family members, no matter what they are accused of having done, shot and killed. It was extraordinarily traumatic.

But in terms of the trajectory of the bullet and that sort of thing, it was clear that he was not shot from the back.

I will say, Greta, the brother, Imam Ibrahim Rahim, he had received that information from a third-party and posted it. He retracted that even before seeing the video. Indeed, at the press conference that we held prior to seeing the video, he had retracted those comments because he was told that the autopsy showed that there were shots in the back. So, yes, so that portion was cleared up.

VAN SUSTEREN: Sully, is there any indication the family suspected that the -- that Rahim was part of some extremism, some violent extremist group or had that ideology at all?

SULLIVAN: There was not. And that is causing another trauma. It was -- it was like they were walking down the street, turned the corner and all of a sudden the world said this kid whom they knew was a terrorist. Listening to stories of his mother, for example, you know, a year ago he was going and serving food during Ramadan to people who couldn't afford any food. He couldn't eat during that time and many, I'm told, avoid places where there is food. And all of a sudden this -- the family gets this news that people have reported that he has been radicalized by ISIL. So they did not have any inkling, any indication, anything in his behavior or demeanor that would suggest what media reports convey.

VAN SUSTEREN: Has there been any search of his computer or his phone or his bedroom? Anything to show what he is reading or following to either corroborate or to counter act an allegation of he was part of an extremist ideology?

SULLIVAN: There has been extensive search of his home. We obviously don't have access to what the authorities found. So, the FBI and the prosecutors, presumably they know what's there, but we don't at this point.

VAN SUSTEREN: Sully, thank you very much for joining us. And continued good luck in Boston. It's been a long time since I have seen you.