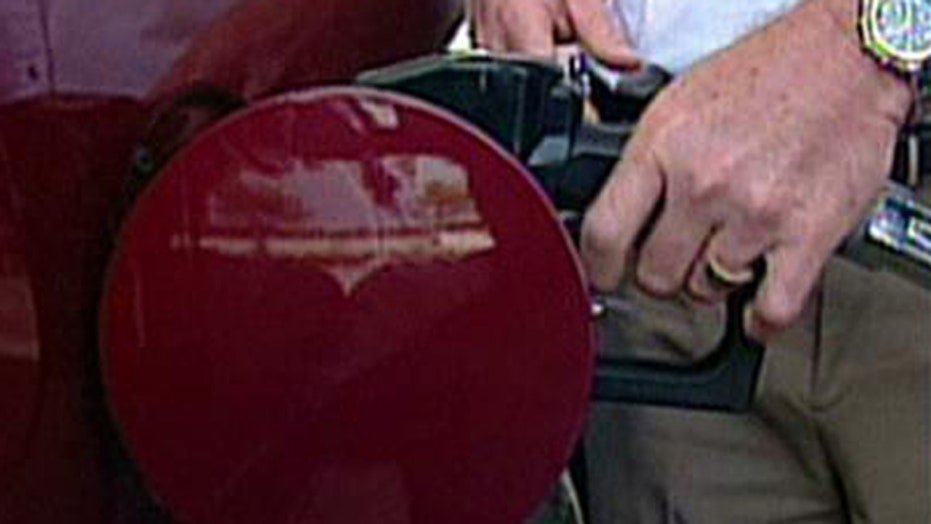 Get ready for more pain at the pump?

GARY KALTBAUM: There are hundreds of thousands of furloughs and we're still running just fine. I've been saying it for years: the government is an over-bloated blob with cronyism, fraud, and too much waste. If I got in there, I would knock 15 percent off the top and it would still run fine. Unfortunately, that will never happen.

DAGEN MCDOWELL: More than 80 percent of the outlays are still in effect even with this shutdown. I think this gives us a chance to prioritize what we want out of government. I think a lack of government burden is more of a relief and a refresher.

BEN STEIN: I was a non-essential worker when I worked in Washington. They paid me well, I got great medical benefits, and I loved it. We've only been missing these people for a few weeks; let's see what happens when they're missing for a few decades.

ADAM LASHINSKY: I agree with most of Ben's points. We can do without these people for some time, but is that the kind of government we want for the future? There are a lot of things that the government does that may not be essential, but are a part of who we are as a country.

GARY KALTBAUM: I would tell him to take a hike. The bottom line here is that every penny of a gas tax hike is $1.8 billion out of the economy each year. This is not the right time. He can go back to the president and ask him why he didn't spend the stimulus money he promised on infrastructure. There is plenty of money out there for this.

BEN STEIN: The unions have a sweet gig. They get the government to extract money from the taxpayers and say that they're doing it for their benefit. It's like the mafia.

DAGEN MCDOWELL: Everybody has the right to complain about their roads needing repaired. The federal gas tax has not gone up in 20 years; the cost of road construction and repairs have gone up 55 percent in that time. It is a usage fee. It is a tax on those people using the roads. If you're fine with the state of the roads, that's fine. But if you want them to be fixed, you either have to raise the gas tax or talk about a road usage fee.

ADAM LASHINSKY: I look forward to agreeing with Dagen every time we discuss this. This is a very successful user's fee. The federal gas tax has funded a lot of the road construction over many decades. Not only is this low for us, but our gas prices are low in comparison to the rest of the developed world.

REPORT: GOVERNMENT CAN HOLD PERSONAL DATA OF INNOCENT AMERICANS FOR UP TO 75 YEARS

BEN STEIN: I assume that I have no privacy. I assume big brother is watching everything I do.

GARY KALTBAUM: It's just one big gigantic colonoscopy. This administration railed against the previous administration for watching and snooping. We only know about 10 percent of what the government does.

ADAM LASHINSKY: We in the media should do everything we can to expose this. We should be on their case. Having said that, I think the security agencies should do everything they can to keep us safe. If that includes holding on to data to collect and analyze it so they can protect us, then yes, I support their right to do it.

DAGEN MCDOWELL: I fully expect the government to act this way. I hope they look at my data when I'm dead and gone and think, "That girl was crazy!" When I'm gone, they can have fun with it!