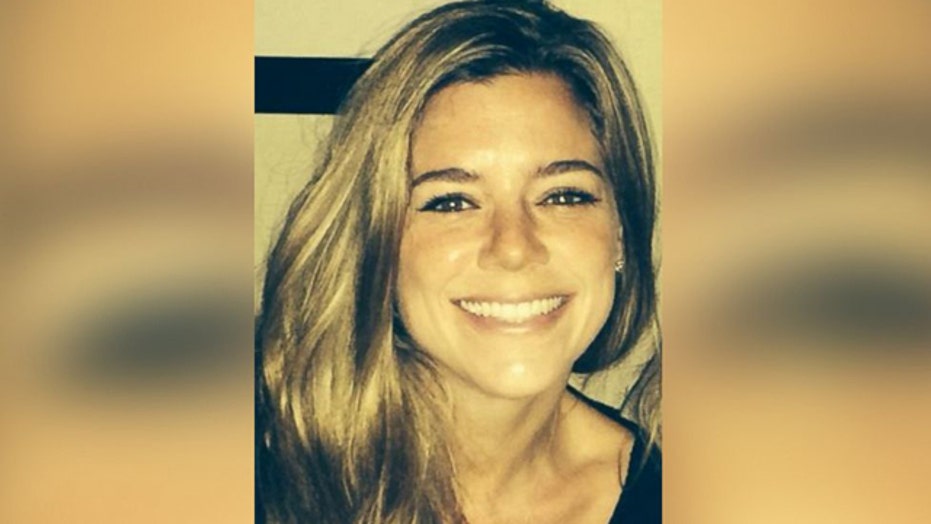 Murder sparks new push to crack down on sanctuary cities

Calif. lawmakers drafting bill that would require every city to cooperate with federal immigration officials

This is a rush transcript from "On the Record," July 8, 2015. This copy may not be in its final form and may be updated.

GRETA VAN SUSTEREN, FOX NEWS HOST: A new push that is way too late for Kate Steinle and her family. The push is to crack down on sanctuary cities. California lawmakers Drafting a bill that would require every city in California to fully cooperate with federal immigration officials.

VAN SUSTEREN: I hate to pound you, but you are the one that's appeared tonight. But why did it take this to take a look at this growing problem? Because this isn't the first issue in this state.

STONE: You know, this is a growing problem. And as you know, San Francisco has one of the most liberal sanctuary city policies in the entire country. And this caught the entire city by surprise with the senseless murder of Kathryn Steinle. A murder that could have been prevented.

As you know, ICE was contacted, the sheriff of San Francisco, and said this guy is dangerous. He has been deported five times. He has a felonious background. We're asking you to detain him until we can get them and, unfortunately, the San Francisco sheriff disregarded that advice and was more interested in making sure that Mr. Sanchez wasn't deported, let him go, and, as a result, we saw the murder of Kathryn Steinle, which is a horrible tragedy, but it's got the entire State of California upset. It's got me upset. And I want to make sure that this type of senseless murder never happens again.

And so I have initiated some legislation that's going to require any public safety official from a county or a city that has a felonious illegal immigrant in their custody that they want to release, they have to contact ICE and let them know that they are going to release that convict and they have 48 hours to pick up that convict. I think if this type of a law was in place, we would not have seen the senseless murder of this woman.

VAN SUSTEREN: And, frankly, let me take it one step further, if the federal government, the house, the senate, and the president of the United States had a uniformed policy and straightened out our immigration issue, you know, your state would not be struggling, you wouldn't be struggling with it. You know, we would have some uniformity. Our immigration is so broken, senator, that it's tragic what happened to this poor woman.

STONE: Well, I might disagree with you and say that it is broken. We have an immigration policy that's not enforced. The common denominator of a lot of these horrific crimes is that a lot of these people have been deported four and five times if you look at all the incidents in the United States.

What does that tell you about our border security? It's very porous. It's very dangerous.

VAN SUSTEREN: Well, that's part of the broken problem and also part of the problem that the sheriff thinks he can just disregard federal law because the state law says he can. I mean, the whole thing is just nuts.

STONE: Well, you know, individuals are held to the highest standards in committing a crime. No city should be above the law. I think the sheriff of San Francisco County should bear a lot of responsibility for this very tragic death of Kathryn Steinle. And I hope that this legislation that I am proposing is going to fix the problem. And I'm very pleased that Senators Feinstein and Boxer and former senator Hillary Clinton and our Republican senators are making this as a non-partisan issue. They are all condemning this act as something that should never happen again.

VAN SUSTEREN: So I'm going to take the last word on that, but I appreciate you joining us. Thank you, sir.

STONE: Good talking to you.