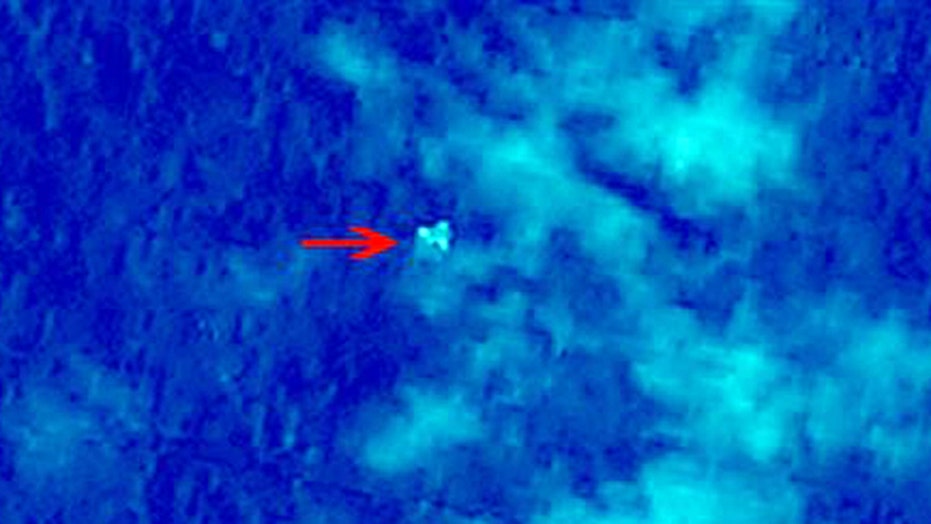 Fears over cause of disappearance continue

This is a rush transcript from "Hannity," March 12, 2014. This copy may not be in its final form and may be updated.

SEAN HANNITY, HOST: And this is a Fox News Alert. A Chinese government agency is reporting tonight that it has satellite images of suspected debris from the missing Malaysian Airlines plane. Meanwhile, authorities are still not ruling out the possibility that terrorism played a role in the disappearance of the airliner. Remember, this happened on Saturday.

Joining me now to talk more about the tragic possibility are Act for America president Brigitte Gabriel and the president of the America Together Foundation, Mike Ghouse.

Mike, look, we live in a post-9/11 world. Does your first thought go towards terrorism? I have -- I am unapologetic in saying that's where my thoughts go to.

MIKE GHOUSE, AMERICA TOGETHER FOUNDATION: Well, you're absolutely right. That was my thought and the thought of many Muslims. Praying God, I wish it is not terrorism. And you're right, Sean, that goes out.

But first of all, my prayer to the victims of the 293rd (ph) people who died. And also, I want to condemn the cavalier attitude of the aviation minister of Malaysia. The guy said...

GHOUSE: ... the Chinese -- Chinese (INAUDIBLE) to nothing. And I was very upset with that.

HANNITY: All right, Brigitte, I mean, this is the world we live in. And it seems, you know, in a post-9/11 world, it would be foolish not to suspect right out of hand that this could be an incident of terrorism, right?

BRIGITTE GABRIEL, ACT FOR AMERICA PRESIDENT: Exactly. And I believe, Sean, that both the Chinese and the Malaysians believed immediately that it had something to do with terrorism.

Listen, the Taiwan national security bureau already warned China that there going to be a terrorist attack against the Beijing airport and the subways just few days before this disappearance of this airline.

Also, China has been on high alert regarding terrorism, especially after the first of the month, March 1st, where there was a terrorist attack in a train station, where 29 people were killed and 140 injured.

The Chinese government suspects it is a group called the East Turkistan Islamic Movement, which is a separatist movement in China trying to declare independence from China. They are also known as ethnic Uighurs. As you may remember, Sean, we had three of them in Gitmo arrested because they were fighting with Al Qaeda that we -- China did not want them back. We ended up sending them to Bermuda, where we settled them three years ago.

GHOUSE: Well, I'm glad we were able to find the debris. What a relief to the families that at least they know they are dead. It did not disappear somewhere in the air. That is a big relief. And again, my prayers go out to the victims. And again, I condemn the Malaysian minister for taking that cavalier attitude. We should worry about every life. Every life is precious, and I hope we find out...

HANNITY: But the debris is the first -- the debris gives us the answer. Was this an act of terror, was it an accident of some kind?

All right, guys, thank you both for being with us. Appreciate it.