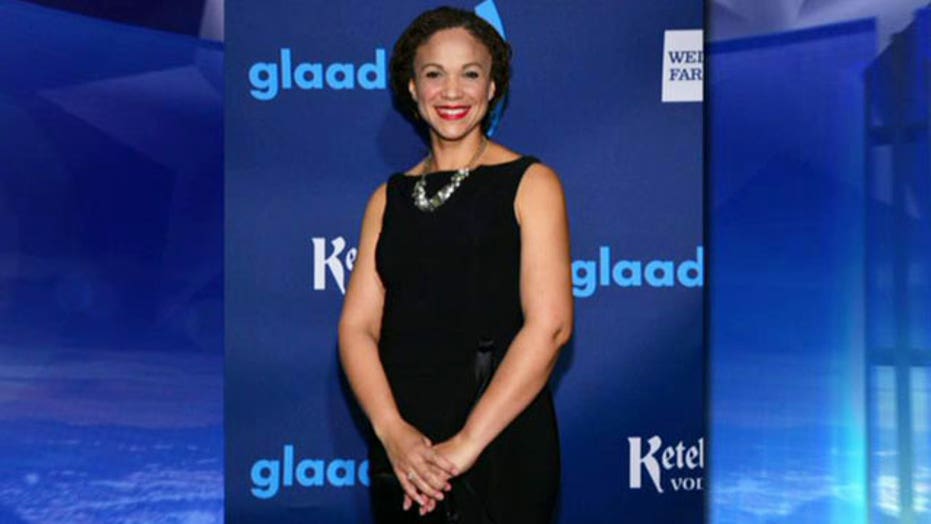 MSNBC hosts owe a ton of money in back taxes

A look into the personalities' debt problems on 'Hannity'

This is a rush transcript from "Hannity," April 23, 2015. This copy may not be in its final form and may be updated.

SEAN HANNITY, HOST: So during each year, President Obama's tenure in office, the liberal hosts over at NBC, well, they have been some of the biggest cheerleaders for the president's tax and spend policy, which by the way is odd given that many of these hosts owe a ton of money in back taxes.

Now this includes Melissa Harris-Perry, Toure, they owe tens of thousands of dollars and there is Reverend Al Sharpton, he owes millions of dollars.

So in honor of this epic display of total hypocrisy,  The Washington Free Beacon put together a montage of these MSNBC tax cheats telling you, the American people, you better pay your fair share because they only care about spending other people's money.

MELISSA HARRIS-PERRY, MSNBC: I'll do our part, but that's part of the problem, not everyone does seem to be paying their dues.

They give tax cuts and loopholes to the rich and act like it's acceptable.

HARRIS-PERRY: Paying into the collective pot is part of our duty as citizens.

I don't get to opt out of paying taxes once we have made kind of collective decision.

TOURE, MSNBC: We're afraid to vote for a modest tax increase on people who can totally afford it.

HARRIS-PERRY: If you want the rich to pay more money getting them to give out of charity instead of federal obligation might be our only option.

HANNITY: Joining us with reaction is National Review's Jillian Kay Melchor is with us. How are you?

You did a great job on this. Let's start with Toure.

MELCHOR: More than $59,000 and I just think that's so interesting giving his history of advocating for higher taxes on the rich and demanding that they pay their fair share. He can totally afford it.

HANNITY: And Melissa Harris -- well, I mean, are they not paying the people over there? Maybe they don't have any money because nobody watches, what is going on?

MELCHOR: I'm not certain. I mean, you would definitely think that they have enough money to be able to afford it, but tax warrants have been filed. Tax liens have been filed one right after another.

HANNITY: All right, so Melissa Harris-Perry, who we just heard say, not everyone pays their dues and not everyone is doing their part, she's not doing her part.

MELCHOR: She is not. She owed $70,000 according to tax warrant. She said she paid about a third of that, but again, this is just hypocrisy.

HANNITY: All right, now, we get to the Reverend Al. Now we are talking about serious money. He has been to the White House 90 times now --

MELCHOR: I have. You know, his tax situation is so complex and it's always changing because you know, it's a lot of different entities, but New York Times tallied it up, says $4.5 million. He disagrees with that.  I was looking into it at around Tax Day. In New York State alone, $876,000 in tax --

HANNITY: Why is he not in jail?

MELCHOR: That is a phenomenal question. I think New York has definitely given him special treatment. He says he has got a tax settlement -- in 2008-- but the balance, according to the New York Times on that, has grown. That is a big red flag because it's supposed to be resolved.

HANNITY: Why do I think if I didn't pay taxes that I'd be handcuffed, perp-walked, and you see me, you know, one of those pictures, a mug shot.

There is a dying Senate deputy majority leader in New York. His son apparently owes $69,950 and he's going to be sentenced next week.

MELCHOR: I think that's a phenomenal question and it's one that despite a lot of digging, I don't have an answer to.

HANNITY: Unbelievable. All right, I have an answer. Liberals are only generous with your money. Anyway, that is their definition of fair share.