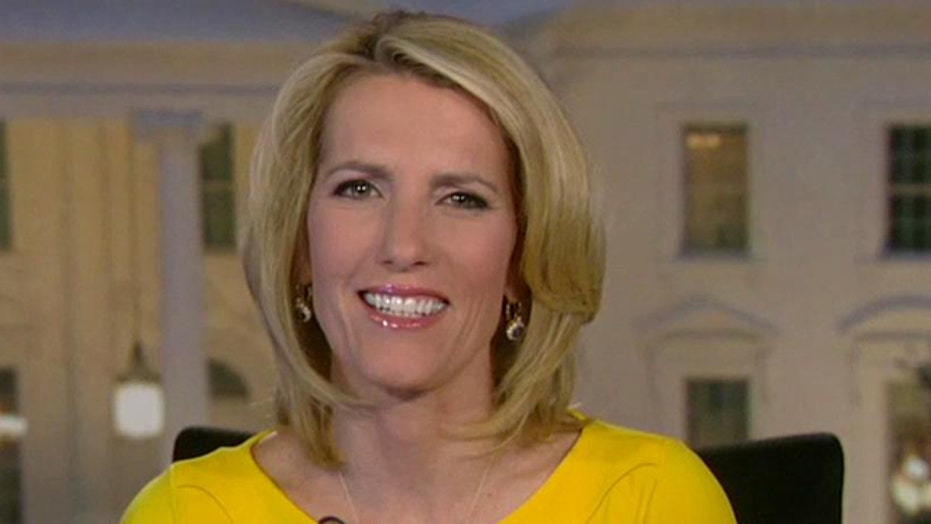 Hillary, Monica and 2016 - that is the subject of this evening's "Talking Points Memo". In a new essay in "Vanity Fair", Monica Lewinsky acknowledges her deep regret over her sexual relationship with Bill Clinton. Although she says her relationship with the President was consensual, she also charged, "My boss took advantage of me." In the scandal's aftermath, she became disposable. Quote, "I was made a scapegoat in order to protect his powerful position."

Basically, this woman's life was ruined. Her name became radioactive, no one would hire her. Beyonce even recently mocked her in a new song. Meanwhile, Bill and Hillary Clinton, well, they went on to become one of the most powerful and most admired couples in the world. So why does any of this matter today? Oh, as it was recently revealed in the midst of the scandal, Hillary referred to Lewinsky as a narcissistic loony toon in correspondents with her close friend, Diane Blare and Mrs. Clinton in part even blamed herself for being emotionally withholding.

So Lewinsky's reaction to that? She said I find her impulse to blame the woman, not only me but herself, troubling. The fact remains a young woman was being manipulated by the most powerful man on the planet. And Mrs. Clinton's reaction initially was to write her off as a nut case and of course, blame the vast right wing conspiracy.

When Rand Paul raised the Lewinsky saga as perhaps relevant in the examination of the overall Clinton record, he was excoriated by the media and political elite. But I say why? Democrats claim to champion women's rights in the work place, for equal pay, against sexual harassment in the military, and recently against date rape on campus, but the instinct here was to duck, cover and blame the young intern as a narcissistic loony toon who was obsessed with the President.

Monica Lewinsky was used and she was tossed aside. When she became problematic for the Clintons' political ambitions, she was demeaned and discredited by the press and Clinton protectors, including Hillary herself. War on women? You bet. In the 1990s, the Clintons pioneered it.