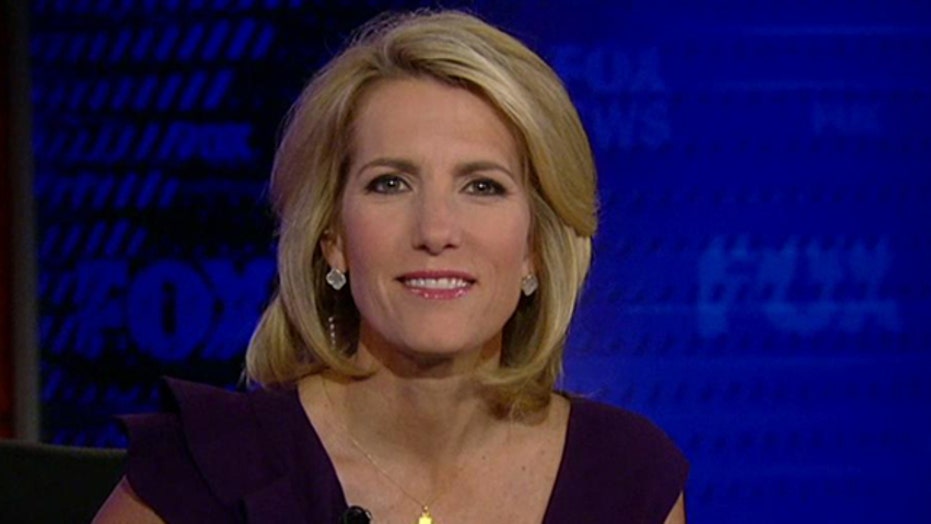 It was three and a half weeks ago when more than 300 Nigerian school girls were kidnapped from their school by Islamists from the group Boko Haram. As their plight became more widely known politicians and celebrities began speaking out about the need to help rescue them. Last night, Hillary Clinton was asked about the situation.

CLINTON: The seizure of these young women by this radical extremist group, Boko Haram, is abominable, it's criminal, it's an act of terrorism.

Terror experts are now saying that that decision may have hurt our ability to confront this vicious terror outfit which has been brutalizing Christians and others for years. This past February, the group burned 59 young boys to death in northeastern Nigeria. No loud calls to intervene then. But now suddenly political elites want U.S. action.

UNIDENTIFIED FEMALE: Should the U.S. and should other countries for that matter, do more to secure that they are returned safely to their families?

CLINTON: Absolutely, Robin. And you know, for me this is a perfect storm of all the issues that are of concerning matters to those of us who follow women and girls around the world and in particular, what's happening in North Africa.

INGRAHAM: Also, members of Congress, such as Sheila Jackson Lee, are pushing for swift action and justice for the perpetrators.

REP. SHEILA JACKSON LEE (D), TEXAS: We are anguished as mothers, grandmothers and lovers of children that this is what the children, the girls in Nigeria are worth. And so our first command and demand is to use all resources to bring the terrorists thugs to justice.

INGRAHAM: Strong words indeed but where was that powerful drumbeat for justice against those who slaughtered American citizens in Benghazi? Have they ever demanded that we use all resources to get to the bottom of what happened that night? We don't have one person in custody for those murders. And let's not forget the FBI didn't even arrive at the Benghazi compound for three and a half weeks after the attack.

Justice should be brought to Boko Haram. But we as a nation should be just as outraged, just as united regardless of political party and our demand for answers, accountability, and justice for the American victims in Benghazi. And that's "The Memo."