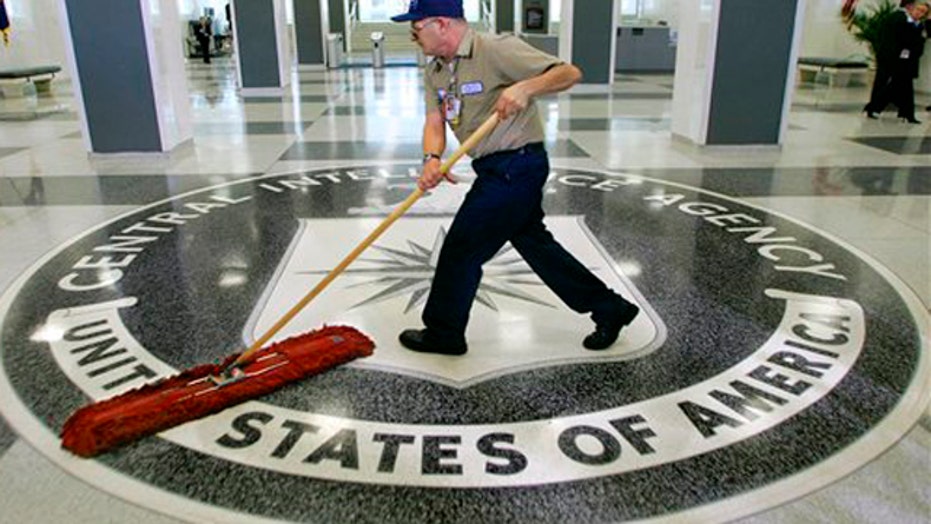 This is a rush transcript from "The Kelly File," December 10, 2014. This copy may not be in its final form and may be updated.

MEGYN KELLY, HOST: Jose Rodriguez, Jr. is the former director of the national clandestine service of the CIA. He oversaw the CIA's enhancement interrogation program. Jose, thank you very much for being here tonight, sir. I appreciate it.

And so, let's pick up where Ed and Josh Earnest left off. The amazing thing about that exchange was they're so critical of you and your program and yet when asked to justify the drone program, where does the White House go? Right to the terrorists' behavior to try to justify what we're doing is in response to what they're doing. But when it comes to what you did, you don't get that same benefit of the doubt.

JOSE RODRIGUEZ, FORMER DIRECTOR OF THE NATIONAL CLANDESTINE SERVICE OF THE CIA: That is correct. And I am so tired of hearing from the president and others in this administration that this program was against our values.

And frankly, I think it's an excuse, an excuse not to capture and interrogate terrorists because this administration does not have the fortitude and the courage to do what it takes to do the mission of capturing and detaining terrorists.

KELLY: They'd rather use drones. Obviously, they're using drones instead.

I really don't know what they're talking about. It seems like this comes from medical records that they got hold of because medical rehydration is a medical procedure probably prescribed by physicians.

So I'm telling you, I do not know any of the information that they are talking about and some of it in the report about abuses and this being one.

RODRIGUEZ: There was not an enhanced interrogation tactic. It was not.

KELLY: OK. How about the lawmakers who claim they were lied to?  Dianne Feinstein has specifically come out, and she says she recalls Director Hayden briefing the intel committee. She claims it was not until 2006 and she says he refers specifically to a tummy slap among other techniques and suggested that they were minimally harmful. They were not. I mean, query whether she really should have believed that that's what we were briefing congress about was tummy slaps. She claims that's as much as she was informed of.

RODRIGUEZ: I don't know what she's talking about. You know, nobody went out there to try to mislead the congress. What really burns me about all of this is they're signaling out Mike Hayden as someone who went out of his way to mislead Congress. And, you know, he is a man of great integrity. He served his country proudly for 40 years as a four-star general and as director of the CIA and NSA. And ironically, he was the guy who opened up the program to the entire membership of the Senate intelligence committee and the House intelligence committee. So it's actually disgraceful what they're saying about General Hayden.

KELLY: Last word to you on context, the context that seems to be lacking as we are so critical of the CIA's tactics.

RODRIGUEZ: You know, I want to take you back to May of 2002. We were getting intelligence of an impending second wave of attacks. We didn't have details as to when, where, how, but we knew it was coming. We knew that Al Qaeda had a biological program, an anthrax program that they wanted to use against us. And the anthrax attacks of a month before had heightened concerns for a biological weapons attack on our country. We knew they were talking to Pakistani scientists about developing a nuclear weapon of some sort. We felt we were in a ticking time bomb and we needed to do something about it.

RODRIGUEZ: And we had Abu Zabeta in our custody who was the highest level Al Qaeda detainee ever in our custody. And we knew he had information that we had to get from him to protect the country.

KELLY: I know you said before not only did Congress approve of it but they were telling you to do more, that you were being too risk averse.

Jose, I've got to run. I'd love to speak with you again another time. Thanks for being here tonight.

RODRIGUEZ: It's a pleasure.

KELLY: All the best, sir. Thank you.