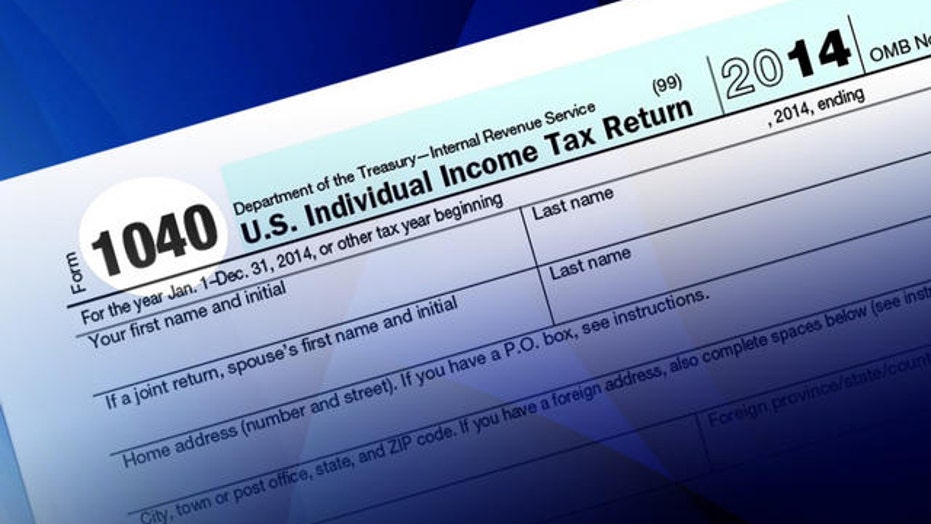 This is a rush transcript from "On the Record," March 2, 2015. This copy may not be in its final form and may be updated.

GRETA VAN SUSTEREN, FOX NEWS HOST: Tonight, an update to the stunning IRS news that On the Record first reported last month. We told you that millions of illegal immigrants granted amnesty by President Obama's executive actions is getting free money from the IRS. Many of them did not pay taxes. It gets worse.

VAN SUSTEREN: Explain to me how someone who didn't pay taxes; didn't file, can be getting what I refer to as free money from the IRS. How does that happen?

JORDAN: Or what we call the amnesty bonus. Once you get the social security number, the IRS says that individual can go back, and if they've been having taxes without them going back and get a refund in the earned income tax credit. John Koskinen under oath, three weeks ago was questioned in the committee and he confirmed that and now he confirms it again with the letter that you referenced in your opening statement.

VAN SUSTEREN: Is this a refund, meaning they previously paid these taxes and it was an overpayment or is it something different? Is this money they paid in and had they paid taxes they would get it back or is this different?

VAN SUSTEREN: As I understand it, Commissioner Koskinen says this is a decision by the chief council with the IRS but then it goes back to a decision made by the IRS back in 2000, is that right?

JORDAN: That's what Mr. Koskinen says. We are looking at that. Whoever did, it's wrong and it shouldn't happen. The reason it's going to happen for 5 million people potentially is because of the president's order. We have said for several weeks now, it's unconstitutional. More importantly, the point we are making tonight is, or we're talking about is, it's unfair. It's unfair to taxpayers that non-citizen illegals are going to get this bonus that they helped -- their tax money's going to be used for.

VAN SUSTEREN: A lot of taxpayers are going to be pretty upset. It's not like this is a refund and overpayment. This is something very different.

JORDAN: It sure is. It points to the patterned unfairness that's involved in the president's decision. I tell people it's not only unfair for taxpayers, unfair for senior citizens that non citizen illegals are going to participate in our social security system. It's unfair -- maybe most importantly, it's unfair to the legal immigrants who do things the right way. Their tax dollars are going to be used for those who do it the wrong way. This thing is unconstitutional what he did. That's why we're having this big debate in congress. But more importantly, or just as importantly, it's unfair on a number of fronts.

VAN SUSTEREN: Do you have any idea how much this is going to cost the rest of the taxpayers to pay this?

JORDAN: No, we don't. Obviously, if you got five million people eligible for it potentially, we're talking real dollars; we're talking real money here. This compound on all the other things with the IRS, the fact that just recently, we discovered there were more tapes that were just found just a few weeks ago that contain Lois Lerner e-mails potentially from 2009-2010 when the targeting started. All this happening from the internal revenue service, John Koskinen's got a lot of explaining to do.

VAN SUSTEREN: Commissioner Koskinen is the one who said I thought they turned over all the e-mails. Yes, he does have a lot of explaining to do. He might start with like you know whose team is he on? Is he trying to help the taxpayers try to have a system that works fairly and trying to get all the information or is he on some other team?

JORDAN: He told us back in June that the backup tapes no longer existed. Two weeks later, the inspector general drove to Martinsburg, West Virginia and found 700 back up tapes. Thirty two thousand of Lois Lerner's e-mails, then just three weeks ago, they found 400 more back up tapes. You know how they found them Greta? They were going through the sequence of documents that referenced what happened to these tapes, and noticed that a document was missing. They inquired and they got this document and that document led them to these 400 additional tapes.

Mr. Koskinen told us in June, no back up tapes exist. Since that time, we have found 1100 back up tapes and 400 of them were discovered after we got a document that they tried to with hold from us, or sure looks like they withheld from us. That's why last week; Mr. Caymas of the inspector general's office said there's potentially criminal activity going on with these 400 tapes.

VAN SUSTEREN: I really don't get this. This should be about fairness. We have the commissioner who apparently won't give a straight story; it's so hard to get to the facts in order to have some sense of fairness.

JORDAN: We are going to stay after him.