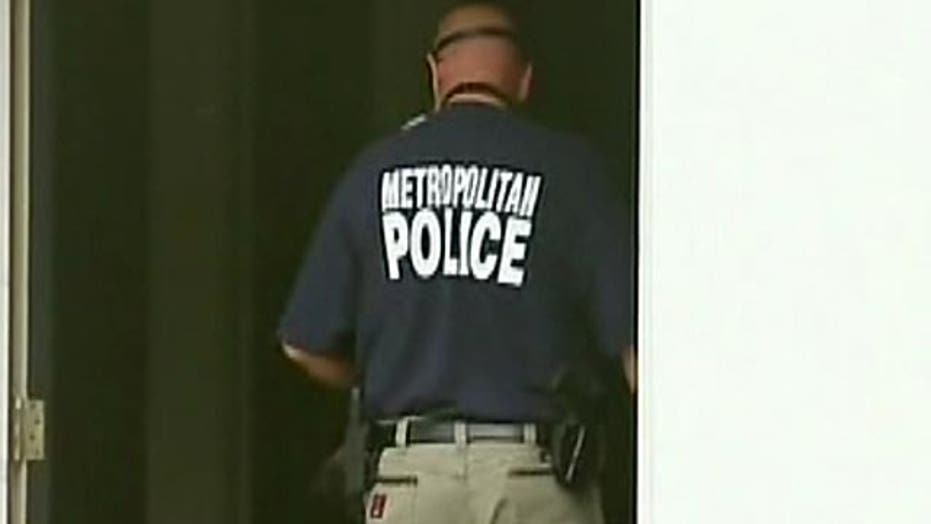 Inside the forensics of pizza in DC mansion murders

This is a rush transcript from "On the Record," May 21, 2015. This copy may not be in its final form and may be updated.

GRETA VAN SUSTEREN, FOX NEWS HOST: So how does a slice of pizza give police so much critical information?

Forensic pathologist, Dr. Michael Baden, joins us. Good evening, sir. I have to tip my hat to the forensic scientists on this one.

DR. MICHAEL BADEN, FORENSIC PATHOLOGIST: You're right, Greta. This shows that the forensic scientists can do very good things with DNA. But somebody has to pick it up, as Ted said, at the scene. And remember, the police are coming in to a -- four dead bodies, a fire, all the water that the fire department puts into the house in order to stop the fire, and somebody there thought of picking up the partially eaten pizza.

Because what they're looking at is not just pizza but pizza that had saliva on it. And that took excellent police work to pick it up, to realize the potential of looking at saliva for DNA, bringing it to the DNA people in D.C. and the FBI people who do DNA there. And they got a hit on a database because he was in -- had been in the database because of prior criminal activity. And that shows a great deal of good work between the police, the crime scene, and the crime laboratories.

VAN SUSTEREN: Dr. Baden, what else would the police be looking in there in terms of forensic evidence that might provide them clues to connect them with this one suspect? And, frankly, I'm suspicious that there are others involved. I don't know how you got to the crime scene. I noted there are no bus in that area, that I know of, no subway stop in that area. And it's -- you got to have a car to get there.

BADEN: Well, one of the things is they're looking for other pieces of pizza. The other pieces that might have been -- they have to be partially eaten to get saliva on them. The DNA is in the saliva, just like swabs, mouth swabs, now the usual way in which DNA is obtained. No more blood sticks. It's the swabs of the saliva.

But also what they're looking for, which might be helpful, is to get the autopsy findings, whether or not they were alive when the fire started. And they'll be able to tell that from the autopsy, whether or not any of the -- any or some of the four people who were dead had inhaled carbon monoxide and soot and to determine what the cause of death is, whether one instrument or more than one instrument caused their death. And whether there are any fingerprints around, fingerprints on pizza box, fingerprints in the house. Because whoever is there didn't wear gloves, they should still have fingerprints that the fire doesn't necessarily destroy.

VAN SUSTEREN: And if you're there from late Wednesday evening until some time on Thursday, you probably touched a lot of things and left a lot of DNA, hair, fibers, anything. Obviously, microscopic and hard to find. And there's been a fire that might have destroyed it. But it seems difficult that everything is gone.

BADEN: They intended to destroy it all with the fire, yes.

BADEN: That's a great job by the police.