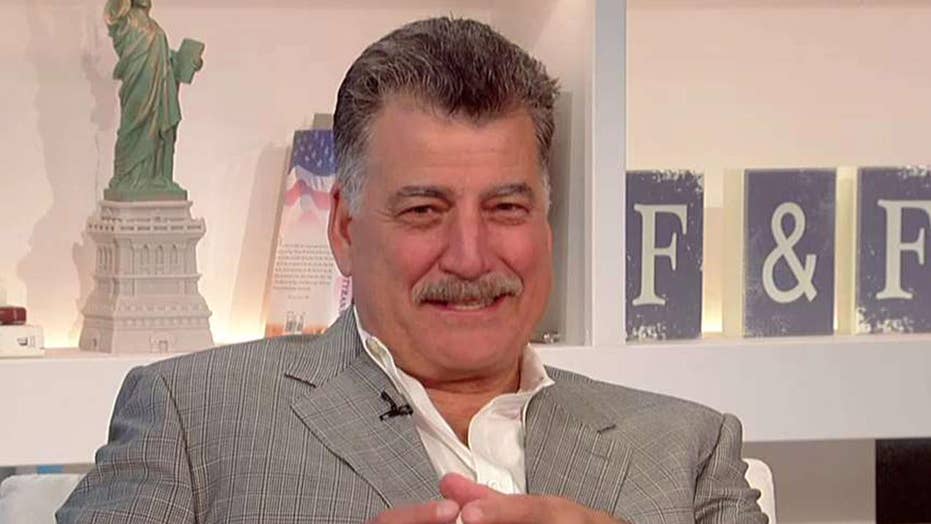 From the publisher: Keith Hernandez revolutionized the role of first baseman. During his illustrious career with the World Series-winning St. Louis Cardinals and New York Mets, he was a perennial fan favorite, earning eleven consecutive Gold Gloves, a National League co-MVP Award, and a batting title. But it was his unique blend of intelligence, humor, and talent–not to mention his unflappable leadership, playful antics, and competitive temperament–that transcended the sport and propelled him to a level of renown that few other athletes have achieved, including his memorable appearances on the television show Seinfeld.

Now, with a striking mix of candor and self-reflection, Hernandez takes us along on his journey to baseball immortality. There are the hellacious bus rides and south-of-the-border escapades of his minor league years. His major league benchings, unending plate adjustments, and role in one of the most exciting batting races in history against Pete Rose. Indeed, from the Little League fields of Northern California to the dusty proving grounds of triple-A ball to the grand stages of Busch Stadium and beyond, I’m Keith Hernandez reveals as much about America’s favorite pastime as it does about the man himself.

What emerges is an honest and compelling assessment of the game’s past, present, and future–a memoir that showcases one of baseball’s most unique and experienced minds at his very best.