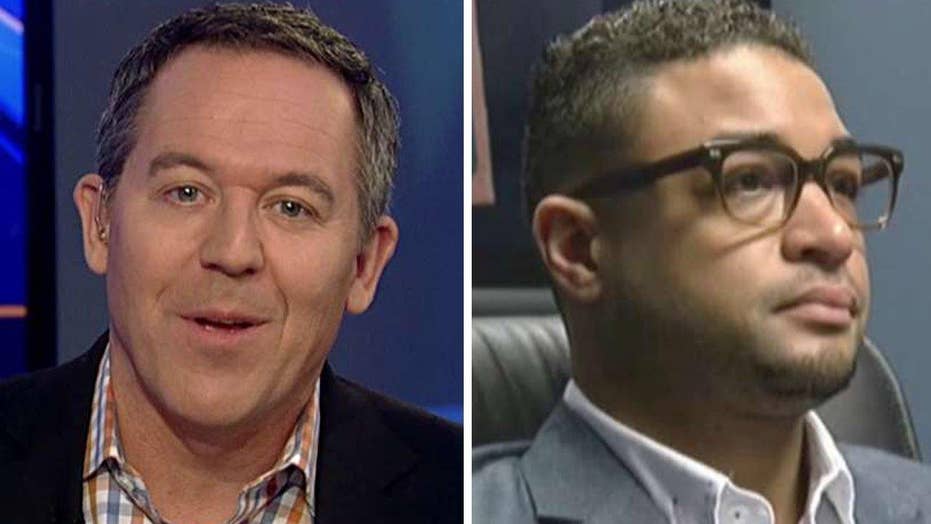 Gutfeld: Whole Foods shouldn't have let hoaxer off the hook

Wonder why manufacturing victimhood is so popular? Because there's no consequence

A gay Texas pastor who accused Whole Foods of writing an anti-gay slur in icing on a cake has dropped his lawsuit. Jordan Brown claimed he picked up this cake from the store with the slur on it; it was assault with batter-y.

And as one does, he posted a video to YouTube trashing Whole Foods. But sure enough, he made the whole thing up. Yes, a fake defaced a cake. Here are the number of people surprised by this: no one.

Anyway, he's now since apologized, saying it was -- quote -- "wrong to pursue this matter and use the media to perpetuate this story. I want to apologize to Whole Foods for questioning the company's commitment to its values."

Now, Whole Foods countersued, but now they dropped the suit, which to me is idiotic. By dropping their suit, that not only lets these hoaxers off the hook; it encourages more dopes to seek attention in this manner.

You want to know why manufacturing victimhood is so popular? Because there are no consequences. Targets like Whole Foods are so relieved when the truth comes out, they just move on. They shouldn't. They should pursue action, because they can: they are rich.

Let's say, instead, the target was a mom-and-pop store who couldn't afford a defense attorney. Whole Foods does those shops a disservice by not crushing these crooks outright with their million-dollar legal team.

If they iced your cake with destructive lies, then you ice them in the court of law and lick the spoon afterwards.