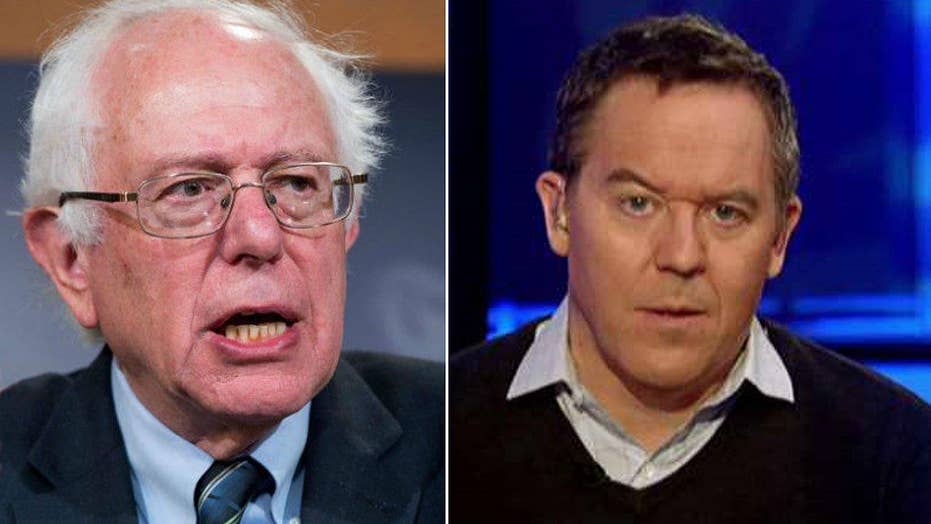 You're only progressive with other people's paychecks

I made it through an hour of last night's Democratic debate. Like a tapeworm with Tourette's, it was long and loud.

But here's what we learned: Being an old socialist is easy because giving away what you don't own is easy, too. Let's hope young voters realize that people -- their parents, likely -- will end up paying for the crud they think falls like fairy dust from the heavens. But you and me, we knew what we saw. It was a competition between pickpockets.

As usual, national security was way down the shopping list, below Miracle Whip and toothpicks. Almost zilch on terror. Beheadings could be happening on Broadway and these twerps would still be yakking about Wall Street. That's Hillary's target, yet she took tons of money from them. Why? Because they gave it to her. Actually, she probably negotiated those fees. Once again, you're only a progressive when it's other people's paychecks. Anyway, it would be nice to have a Dem who gives a damn about the threats against our country rather than punishing our successful citizens.

And watching these leftists talk about diplomacy as if our threat of force doesn't matter, it's as if their meek ideology relies on the power that they loathe. Instead, as they blame the Koch brothers, you realized it is less a debate than a midnight call-in show for sleepless cranks. It's really just a telethon without a tote bag, a fundraiser for a folly where the dues are paid for by force.