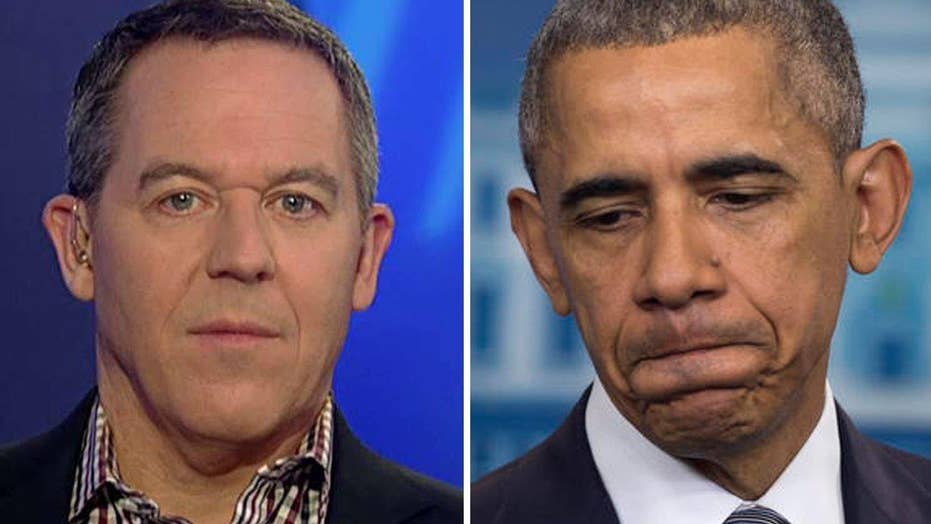 Breaking news, everyone: The White House are lying liars who think you're stupid. In a literary version of ipecac, The New York Times ran a puke-inducing tribute to Obama foreign policy aide Ben Rhodes, who during tongue bath giving by a drooling journo, dropped a bombshell.

Rhodes bragged that the White House deliberately lied about the Iran deal, telling the media that U.S. negotiators were dealing with Iranian moderates when they were dealing with American-hating hardliners, toadies personally chosen by the Ayatollah. More proof that Obama flacks put his legacy before our security. They claim that these adversaries were peaceful moderates to mask the Iran's nuclear plans while allowing for America to shaft allies like Israel. It's crazy stuff. Something tells me if this were a Republican regime, Pulitzers would be won and impeachment would be in high gear. But instead, this caper is cast as a victory.

And so to sell this crappy deal to America, we learned the White House served up so-called "experts" to trick gullible reporters and used pliable plants in the press to air brushed this deed.

Why would Rhodes admit to such things in The New York Times? Because he thought it was awesome. He also assumes the media being sympathetic groupies wouldn't care. And for the most part, he's not wrong, because it wasn't just Obama who wanted the legacy, it's his adoring fans in the media who wanted it too. Like parents watching their son from the stands in Little League, he is their little guy swinging at junk. He is simply the bomb even as Iran gets one.