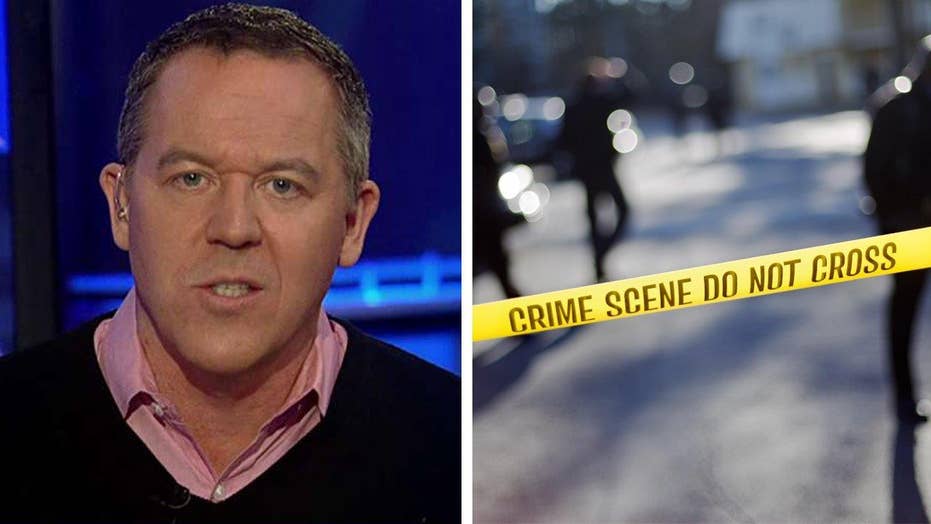 Gutfeld: Where there is vulnerability, there is violence

Islamists attempted to recapture the magic of Paris in Jakarta

Islamists tried to relive the magic of Paris, hitting Jakarta, bombing a Starbucks and other low-security targets.

They left many bombs. They were going big. But it didn't happen. They wanted to kill hundreds and only killed two innocents. So, thankfully, we can still talk about the Powerball, the Oscars, the debates, because it happened over there and they screwed up.

If it had been here and all the bombs worked, we'd be wall-to-wall. Remember San Bernardino? Good. Because everyone else forgot. The political pivot to "gun violence" magically erasing that event.

But with Jakarta we know the drill: Where there is vulnerability, there is violence. And while the sight of heavily armed police feels comforting, it's always after the fact. A warm blanket does little for a corpse.

The logical response: If terrorists target the non-secure, it seems logical to harden soft targets by encouraging individual protection. Politicians and celebrities get this. Guns stop Huns.

Should we return to the days of the Wild West? Why not? A cattle town in the late 1800s averaged one and a half murders a season. It's way higher now in the same towns, not to mention big cities. Where there was no law, there was an armed ma and pa.

It's math: If time is what lies between the threat and your rescue, you must then solve for X. And get this: X is guns.

Finally, there are reports that seven people died. That's a lie. Two people died and five pieces of garbage. They should never be mentioned in the same breath as their victims.