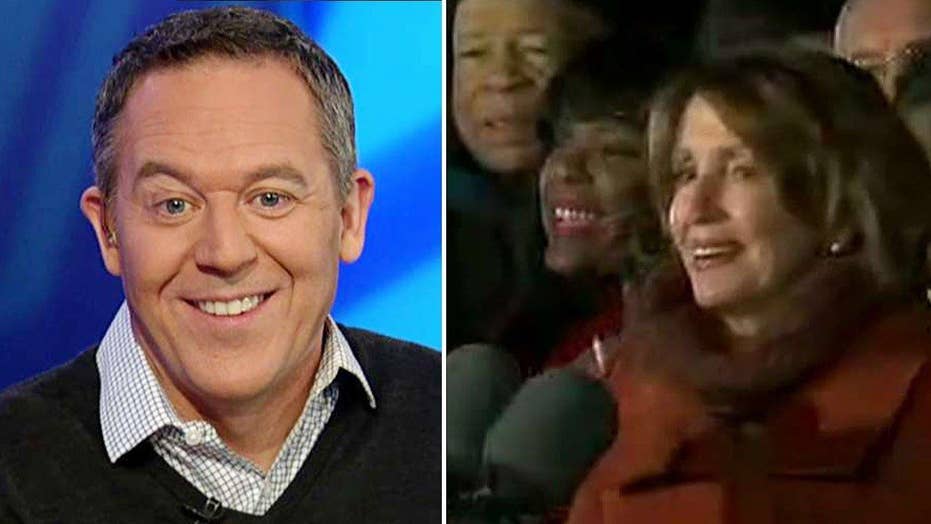 America takes in more refugees than anyone and critics are huffing over a pause in a time of terror?

It's time for a little extreme vetting. Let's start with the incompetent babies:

PELOSI: … to support and defend the Constitution of the United States. Can't hear? Does this work better? No. Staff? Sound people?

Imagine if they were in charge of the security of our nation. And did any of these jokers protest when President Obama restricted travel in the same states? Hell no, that of course would be racist.

HOMELAND SECURITY SECRETARY JOHN KELLY: This is not a travel ban, this is a temporary pause that allows us to better review the existing refugee and visa vetting system. This is not -- I repeat, not a ban on Muslims. The Homeland Security mission is to safeguard the American people, our homeland, our values, and religious liberty is one of our most fundamental and treasured values. By preventing terrorists from entering our country, we can stop terror attacks from striking the whole land.

And I have directed departmental leadership to implement the president's executive orders professionally, humanely and in accordance with the law.

Sounds refreshing, doesn't it? Kind of like a grown-up. One more time, the babies:

PELOSI: Shall we sing this Land is your Land again until they got the sound working?

(CROWD SINGING) This is your land, this land is my land, from California to the New York Islands, from the redwood forests to the Gulf Stream waters, this land was made for you and me.

Now, back to the adults:

You see what a difference this makes: children vs. adults.

So enough of this mass hysteria. Here are the facts: Syria, Iraq, Libya, Yemen, Sudan, Somalia, Iran -- with the exception of Iran, none have functioning central governments. How is the moratorium to boost vetting on failed states a Muslim ban? It makes no sense. Especially since Turkey, Indonesia, Malaysia, Morocco, Algeria, Saudi Arabia, Tunisia, Lebanon are Islamic countries and they are not on the list. That's a Muslim ban? No.

And why aren't other Muslim countries taking and fellow Muslims? Is that a Muslim ban? It seems like it is. And if you compared the vetting to banning Jews during the Nazi period, then who are the Nazis now? Other radical Muslims. So extend the logic: Does anyone who wants to come here have the right to come here un-vetted? If so, are you ready for a billion new arrivals including, get this, the Nazis? Maybe we can put them in Beverly Hills or in Michael Moore's estate. We take in more refugees than anyone and these dopes are hopping over a pause in a time of terror -- it's idiotic.

Imagine Earth as a crime-ridden town and there is one safe house. How do you keep that safe house, America, always safe? It is called vigilance. Act now and you save more lives around the world later. But what we are seeing is a tantrum by the media, by celebrities and the bureaucrats who vote Democrat to protect their jobs. The opposition are babies who just got a flu shot. It is for their protection. They know it, but they are still crying.