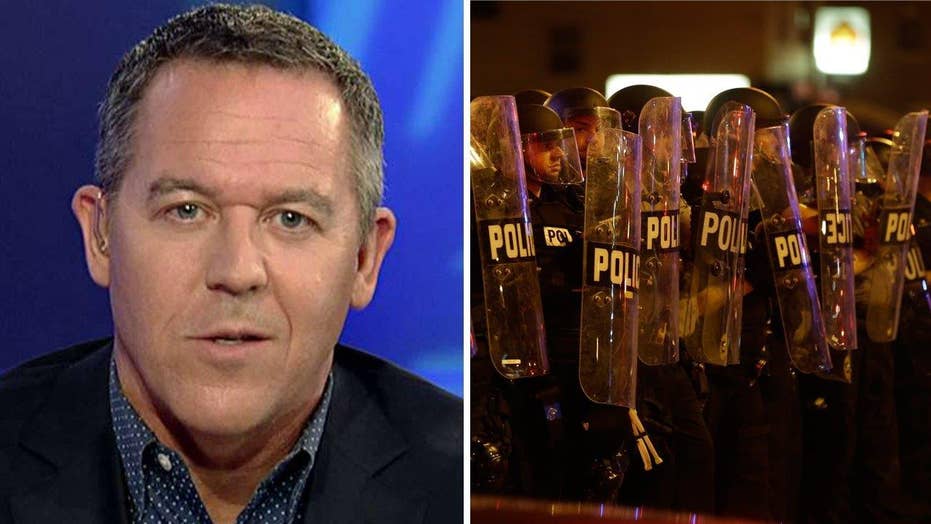 Gutfeld: Unjust system an easy excuse for chaos in Milwaukee

It exempts entire groups from the mechanisms for resolving disputes

In Milwaukee, a riot unfolds allegedly prompted by a shooting. But as the facts come out, we find that it's garbage. The riot was based on nothing more than the chance to riot. The suspect was armed, the cop was black. Still, rioters targeted whites.

Some will say that such violence is an apt response to structural racism, which allows for all behavior, including not just riots, but also blacks attacking blacks. You could offer stats on that, but the cry will always be: It's the system's fault. This exempts an entire group from mechanisms for resolving disputes. Anything less than violence is seen as a sign of weakness. Hence, the chaos.

It wasn't always like this. On a smaller scale, the dispute mechanism for family squabbles was the kitchen table. Punishments were set, curfews arranged. City council meetings did the same thing. They rarely led to violence, just new street signs. Church was where we had to be nice to our neighbors once a week and resolve not to hate them the rest of the time. Community and family settled disputes. Absent such mechanisms, the stand-in is now aggression among drug gangs, in prisons, in war-torn villages. So as elites conclude that civility can't be expected from certain people and that violence is a just response to an unjust world, this leaves one ugly road left and the battle begins. How odd that the left-wing apologist agrees with the right-wing racist? These folks just can't help themselves.