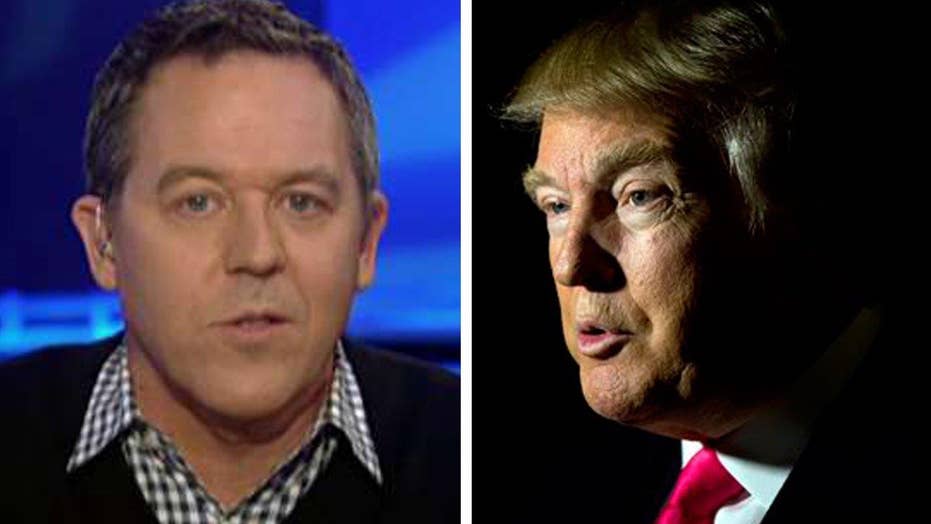 After graciously accepting a second place finish in Iowa, the Republican presidential candidate is now demanding a do-over

It lasted a New York minute. I speak of Trump's humility, which came and went like bad Chipotle. After graciously accepting second place, he's now demanding a do-over, claiming an e-mail by Ted Cruz should nix the results because it falsely suggested that Ben Carson was dropping out.

Now remember, Donald was the chap who pushed Canadian birtherism, a dirty trick meant to keep folks from supporting Ted.

So, now he's calling Cruz a sleaze. Please. If Ted were on "The Apprentice," Donald would crown him winner for that move. So save the whine. It's a shame because Trump just admitted that skipping The Fox debate had hurt him, which means you can teach an old dog new trick, and that trick here was grace.

But, now he's back to his old self. He blames Iowans for not appreciating him and bashes the media he so easily dominates. Who's that remind you of? And isn't skipping a debate a lot like skipping a national security meeting? Are we sure Trump isn't Obama in orange face?

Anyway, this smacks of that rich kid on the block who when he loses a coin toss, takes the ball and goes home. In this case, the ball is the media, that drooling horde wondering what's in it for them. My advice: Let's do it over. We'll fly back to Iowa. I love the place and I left a charger in the bathroom.

But let's do the debate over, too, with Trump this time. Get everybody out there to trudge through the snow, to the churches and the classrooms. Make them all vote again. Because that's what Trump wants and what he wants, he gets. Talk about presidential. He'll get fewer votes than Geraldo.