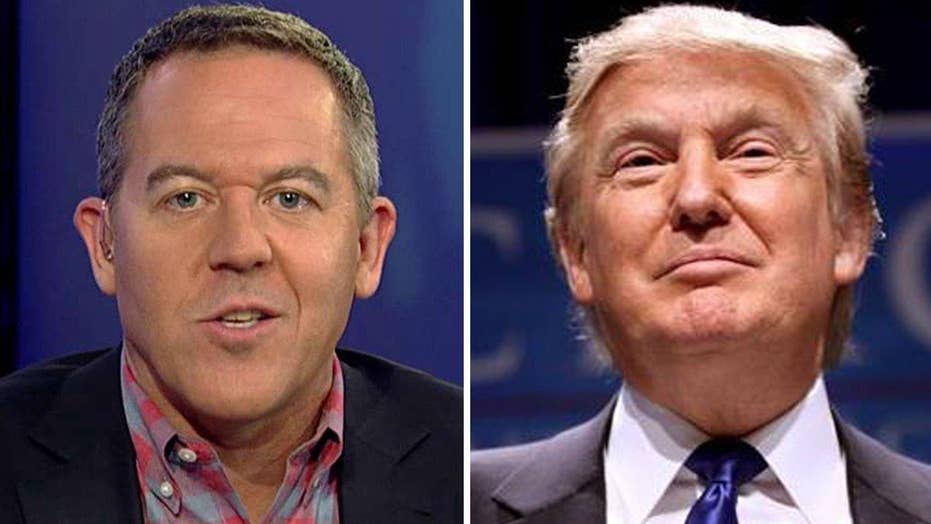 Take it from me, when the left deems McCathy-esque, it's probably a good thing. Like Donald Trump's proposal on extreme vetting, which sounds like something Tom Cruise did to potential wives. But Trump's plan is for questioning potential immigrants is for The New York Times, quote, "an uncomfortable echo of McCarthyism" -- meaning it's mean and intolerant.

McCarthyism is the default button that liberals push whenever we demand fighting external threats -- be it yesterday's communism or today's ISIS. It is this cliched smear that leaves us vulnerable. Fact is, you wouldn't need a new anti-terror campaign if previous attempts weren't handcuffed by PC screams of intolerance. Express concerns about attacks or terrorists sneaking in as migrants or link mass violence to those who actually promise mass violence and somehow that makes you Islamophobic. But how is wishing to halt mass murder bigoted? It has nothing to do with race and everything to do with deadly ideas.

Now I get it, Trump often tarnishes legitimate concerns with impulsive, crass rhetoric. But that's not McCarthyism. It's carelessness. However, it is the media that is guilty of a different kind of McCarthyism -- Charlie, not Joe -- parroting mindless claims one expects from a dummy on a string. As they focus on Trump, they ignore Hillary Clinton saying she won't send troops to ISIS, a pre-surrendering to evil. How bizarre. But The Times are OK with that.

Always on the wrong side of history, the media cannot read the handwriting on the wall, even when it's written in blood.