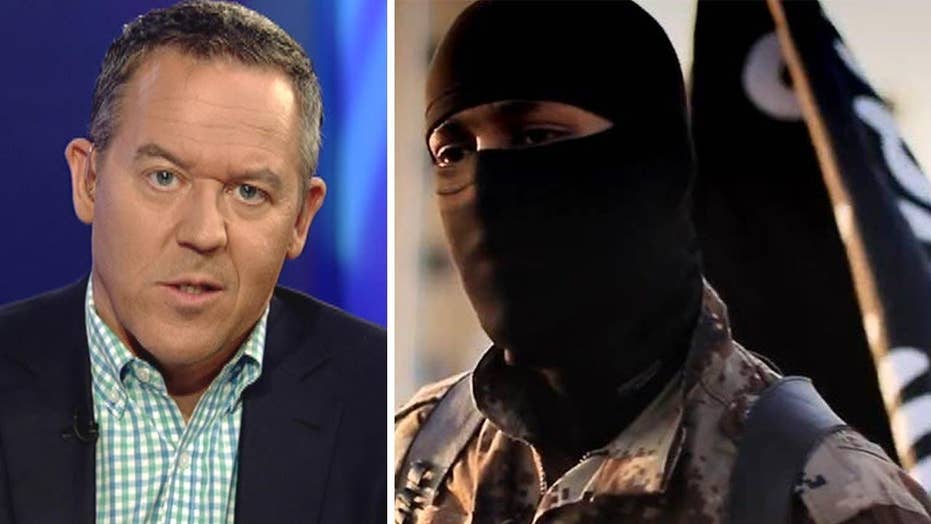 Gutfeld: The war on terror isn't a binary choice

Forget 'panic' or 'relax.' We need vigilance and a willingness to fight

After every recent ISIS-related attack, we're warned not to go overboard in the war on terror. We're told by libs and Libertarians alike that you're more likely to get struck by lightning than offed by a jihadist. That's the thing with statistics: They can be right until they go very wrong.

Let's take lightning. While it's true it's a common threat, there are things you can do to escape it. Don't stand in a field during a storm, holding a 5 wood. Not so much with a suicide bomber. Unlike lightning, a terrorist goes out of his way to seek victims. A terrorist has a brain. Lightning doesn't. When you close one door, the terrorist finds a window. Also, lightning hasn't changed in billions of years. Terror changes more so than climate. As it weds to technology, the body count rises. No longer a plane and a box cutter, it will be drone and anthrax. You can expect a major attack hitting a big city in the next decade. Sorry.

Meanwhile, lone wolf attacks continue, caused by a zombie virus called radical Islam. So, don't buy in to the binary choices of panic and relax. We need vigilance and a willingness to fight. The saying goes: With terror, we have to be right all the time. Terrorists, only once. It's a logic lost on so many leaders armed with statistics, but little else.