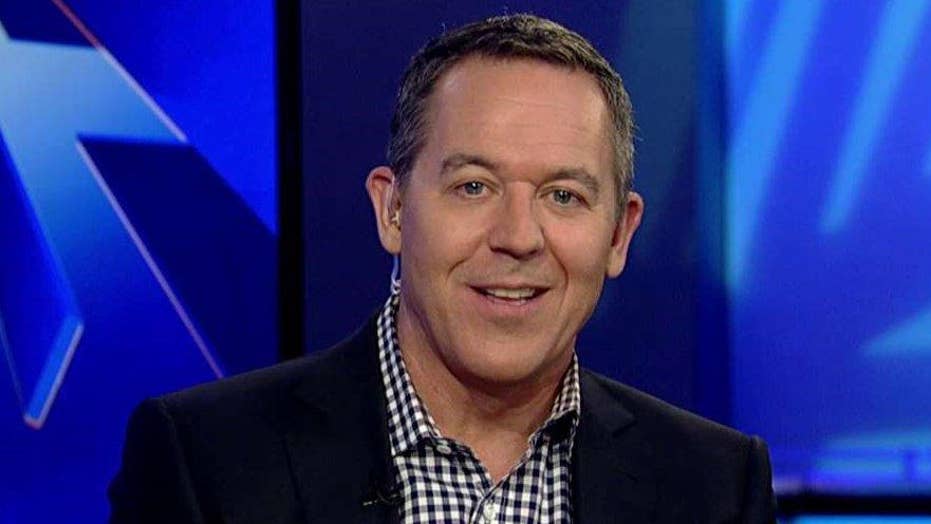 Gutfeld: The subtle racism of the mainstream media

The key word there is then for it links both issues, that if you want black votes, why would you stop felons from voting? CNN's implication is that blacks and felons are one in the same. It's amazing.

The headline's a concise example of the subtle racism of the liberal media where any reference to crime is a black thing, not just a human thing.

Now, imagine using this bigoted headline in other ways:

Well actually, that happened with Trump at his campaign launch when he conflated Mexico sending criminals here with all illegals.

So, how is the CNN headline in any different than that? Well, with the Republicans, everything is always racist, but when its mainstream liberalism, it's thoughtful, which explains why so many cities under thoughtful liberal rule are near ruin.

If you view crime as a racial thing and not a human thing, any act to solve it is seen as racial, which hurts the law-abiding folks who don't see race in crime. They just see the lives made worse by those who find politics in their pain.