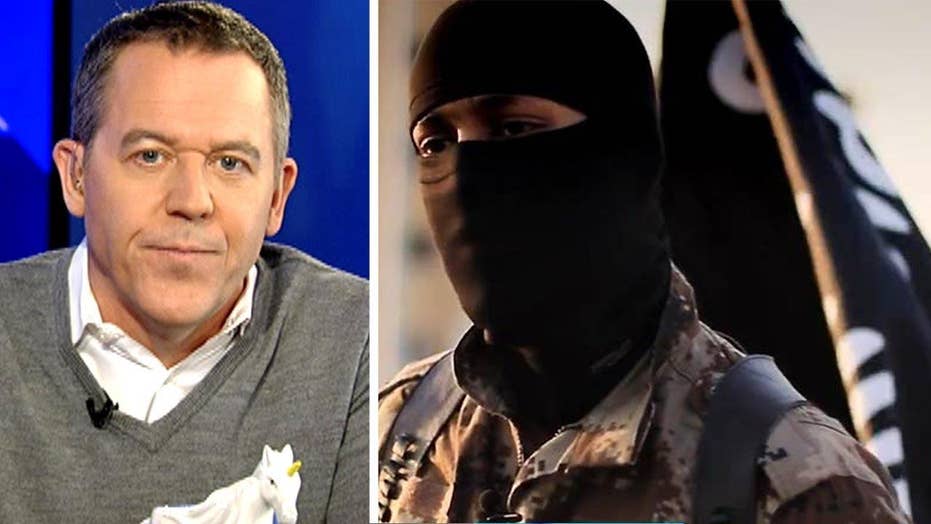 It isn't their fearlessness, it's the collateral damage

In case you missed it, we're at war.

DEFENSE SECRETARY ASH CARTER: I certainly am encouraged by the results of our campaign so far in that -- it has been proceeding as planned and we have already achieved very significant results both in reducing the flow of foreign fighters and removing ISIL leaders from the battlefield… I'm confident that we will deliver ISIL the lasting defeat that it deserves.

Now, if there's any group deserving our destructive wrath, it's ISIS. They're Nazis without the fine tailoring.

So what do we do?

Sadly, the math. Human shields provide ISIS opportunities to continue fighting another day. So does backing away now, pave the way for a worse, existential horror later?

Their goal is martyrdom: the more dead, the merrier the afterlife. It's a sick belief that sooner or later takes all of us with them. For when primitives replace pointed sticks with dirty bombs, their path to heaven can soak the Earth with blood. A plane plus a box cutter flown into a building becomes quaint; compared to the acquired nuke in a major city.

So imagine that hellish decision made before dropping the bomb in Hiroshima. To prevent more death involving hundreds of thousands or even millions, do you inflict a smaller, but substantial horror now?

No one wants these decisions. But do we have a choice? There's no room for pacifism in the era of jihad. For while it's true no one wants a holy war, what if the holy war wants you?