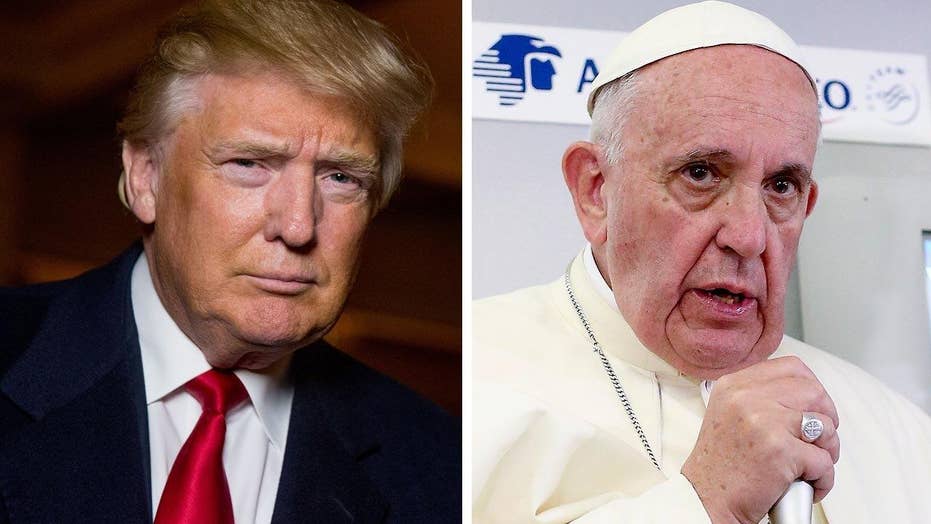 On Tuesday, Secretary of State John Kerry met with Hollywood studio heads to hatch a plan to counter the ISIS narrative. It's a great idea if I don't say so myself, years ago:

GREG GUTFELD: Imagine if Hollywood channeled this energy into something else, like death cults currently killing thousands; not Twizzlers, but terror. Imagine what Hollywood could do to degrade, mock and marginalize the useless, lurid tools who flock to loser-magnets like ISIS. They could use special effects to scare these mad martyrs crapless.

So much skinnier then.

I agree with that fellow. Forever Hollywood has pumped out propaganda for president's pet causes from obesity to climate change, while ignoring the real threat to their total existence. And that threat is a suicide cult with a great story. They're hoards of marauders racing across the sand to a sex crazed apocalypse. Meanwhile, our creative minds in Hollywood often side with our critics, portraying our free market system as a greed-driven, power-mad evil. America is the only target left in which blaming the victim is actually cheered.

So this could help and maybe other companies like, maybe Apple, could join the fight. Consider the contrary narrative we could supply. Is ISIS a real fighting force? Or are they more like these guys?

And what of those 72 virgins you were promised? Who might they be?

They are sexy. And they keep you warm at night.

Now this idea could work. But there is one problem: How do we know about this plan? Kerry tweeted it. Yes, he tweeted to the world about our plan to fight ISIS. What in God's name is he thinking? Isn't the whole point of propaganda to make the enemy think that it's real and not manufactured? Well done, John Kerry. Announce our intentions then wonder why our enemy is always one step ahead. Who does this remind you of?