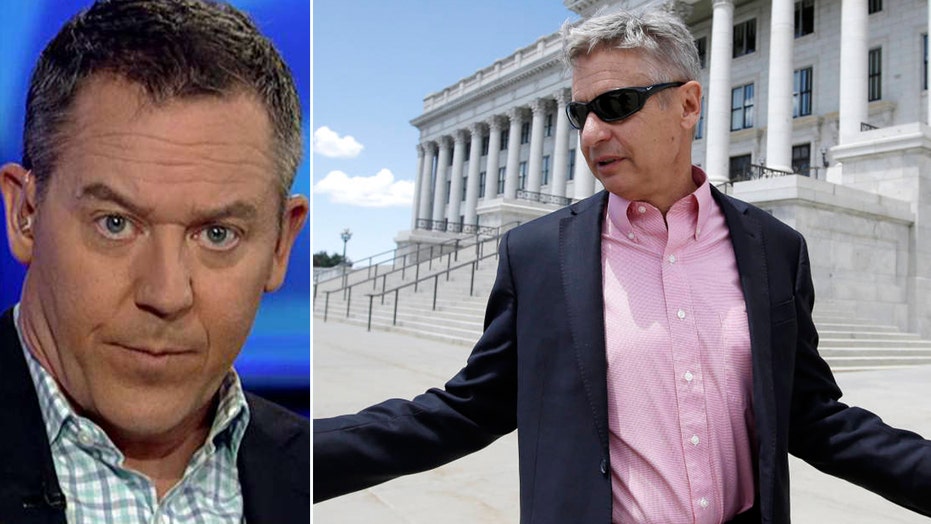 Gutfeld: The case for Gary Johnson

Could the third-party candidate spell trouble for Clinton or Trump?

So what's the argument against the third party? It helps elect the other party that it's least like. Meaning, a conservative third party would only help Hillary win and a liberal third party will only help Trump. But what if no one is thrilled with either ticket? Remember, the Republican Party began as a third party. And today, we have the two least liked candidates ever.

So there's a third choice: libertarian. What's it got? Gary Johnson, a successful two-time governor who vetoed 47 percent of all legislation and left office with a budget surplus. He won as an anti-tax Republican in a state that's 2 to 1 Democrat. That's pretty good. Plus, you've got this fellow, William Weld, another popular governor. But who, unlike Johnson, is far from libertarian. He's a supporter of the EPA, eminent domain and gun control. I don't know, call it balanced or schizophrenic, either way, Johnson, Weld are conjoined success stories.

So, rather than vote who is not the worst, why not pick what's worked? Everything candidates keep saying they'll do, Gary has pretty much done: Shrinking government, promoting school choice, leaving a surplus budget. True, he's inhaled, but at least he's honest about it. Plus, there's no amount of dopey could smoke that would match Winston Churchill's booze intake.

And really, America deserves more than two choices; out of 320 million it's Hillary and Donald. That's like going to Disneyworld and only being able to ride two rides: Captain EO and It's a Small World.