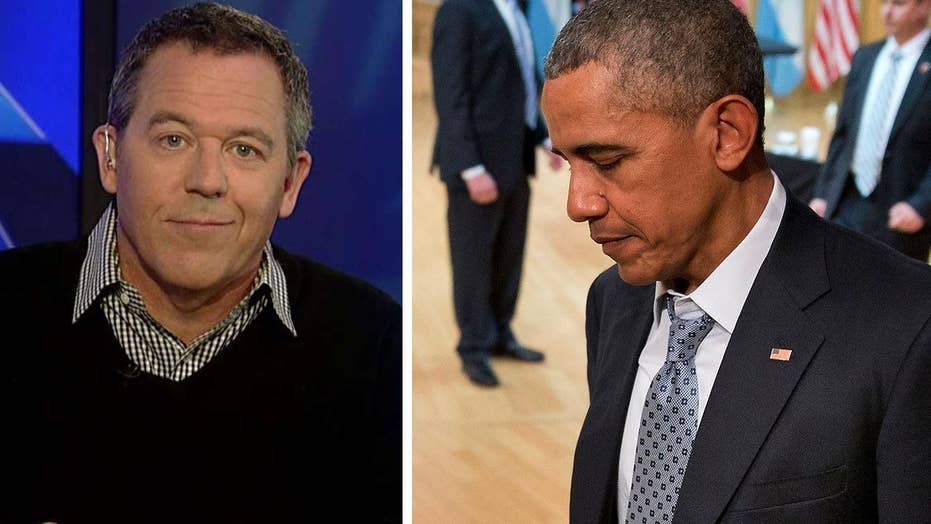 Like a rusted garage door needing a gallon of WD-40, John Kerry opened his mouth this weekend, defending 'Tango-bama's recent terror response. I bet he says the president's schedule isn't set by terrorists:

SECRETARY OF STATE JOHN KERRYThe president of the United States' schedule is not set by terrorists. The president of the United States has major diplomatic responsibilities. He has to engage with other countries. That is an important part of trying to build a relationship and achieve some of our goals with respect to human rights, with respect to transformation in Syria, in Cuba and elsewhere.

Life doesn't stop because one terrible incident takes place in one place.

Says the man so wooden, Orkin sprays him weekly.

But he's right, life doesn't stop unless you're in Brussels or Pakistan and it's shredded to pieces. But for Kerry, there's bigger fish than ISIS: Climate change, wage gaps, Argentinean dance instructors. Here's the talking tree on how the world views Trump:

KERRY: Every leader I meet, they ask about what is happening in America. They cannot believe it. I think it is fair to say that they are shocked. They don't know where it's taking the United States of America. It upsets people's sense of equilibrium about our steadiness, about our reliability. And to some degree, I must say to you, some of the questions the way they're posed to me, it's clear to me that what's happening is an embarrassment to our country.

Yes, after so much terror, this is the world's concern: Trump. I think I can speak for all of us: I don't care what the world thinks. They don't have the best track record. Just eight years ago, a new leader received the Nobel Prize for just being him. His vague "hope and change" lauded for ending the America of old. Tired of the world's policemen, Obama and world buried its badge and gun. Now in 2016, the world's quakes: Where's that gun, that badge?

Sure, Trump's an impulsive hydrant. But can the fear he causes worldwide be worse than Obama's aloof uselessness? This is the pendulum swing coming after eight years of odd priorities, favoritism towards enemies, snubbing of allies, dismissal of our own safety, all in the service of world acclaim for Obama.

After slumming in a globe of ghouls, maybe it's time for us to be the scary guy on the block. That disheveled tattooed lump with a pit bull and bloodshot eyes. Because if we learned anything this weekend, all love gets you in this world is killed.