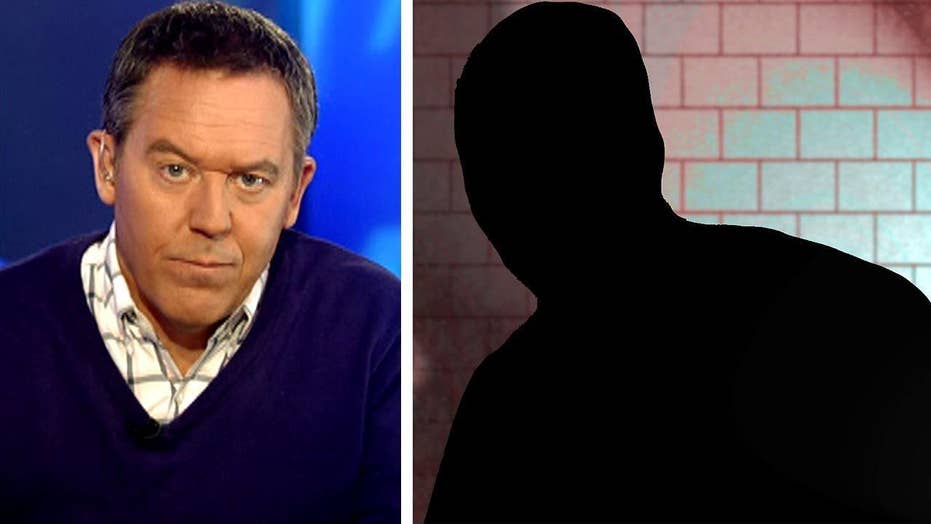 Gutfeld: Paying crooks not to commit crime is criminal

Cities across the nation are considering incentives instead of incarceration

They'll pay them not to kill you. Cities are trying to adopt a program in Richmond, California, where criminals are paid not to commit crime. I'm serious; this is for real. I wish I had dreamt it, but I didn't.

One thug earns a grand a month to stay out of trouble. At least twice, suspected killers have been in the same program. City leaders say this has cut their homicide rate and now Miami, Toledo and D.C. are thinking of copying this crud.

But hey, I'm thinking there must be a better way to spend your tax dollars to fight crime, like maybe more cops, better wages for cops, and yes, more prisons.

How much do you want to bet that people behind paying thugs think mass incarceration is somehow evil? But if prisons are so bad, why do we freak out when an inmate escapes? Why have a manhunt? Run free, little guy.

The fact is, incarceration helped dramatically reduce violent crime since the 1990s. So much so, people are not questioning its value. That's the curse of success: When something works, you think you don't need it any more. Our generation didn't get the measles. Hooray, no more measles vaccines. That's how we are now with prisons. So instead, let's pay them off instead of locking them up. And while you're at it, pay me not to bite my nails and Dana not to bring up Jasper.

Heck, I'd pay someone never to hear this again.

In fact, why not pay all of us not to do stuff that bugs you? It's just so much easier than policing, especially when you are footing the bill.