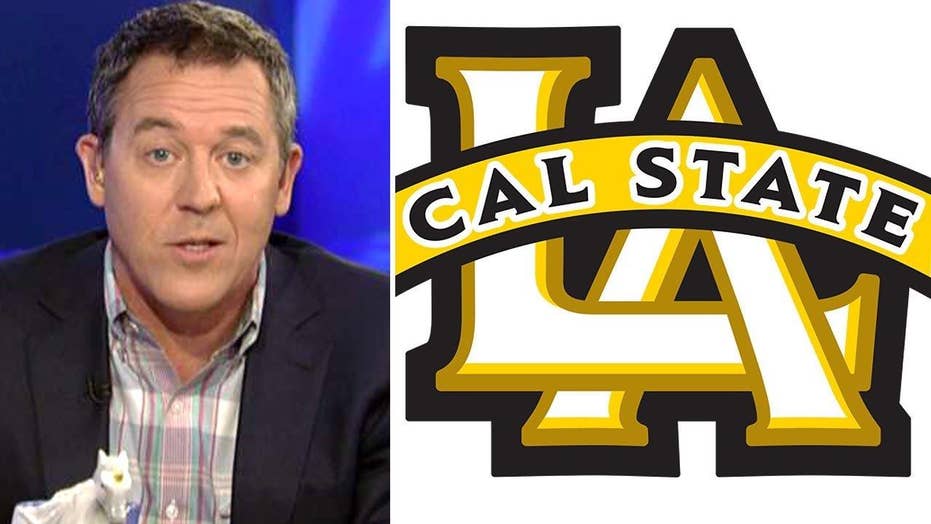 Gutfeld: Only on campus is segregation the answer to racism

After America's grand experiment of inclusion, a retreat to tribal splintering

If you think time travel is impossible, then you haven't made it to Cal State L.A., where they're now segregating students based on skin color. Amazing.

According to CBS LA, the school's under fire for offering separate housing for black students in response to claims of racism. Apparently, this new housing was triggered by insensitive remarks and micro-aggressions made by professors and students.

So, get this: The solution to racism is segregation. You know who would agree with that? Racists. Somehow, I don't think this is the unity that we all had in mind.

So as inclusion is now seen as some kind of appeasement, the left views separatism as the answer to their grievance -- the natural result of identity politics, where conflict resolution is replaced by polarization.

After America's grand experiment of inclusion, we now return to tribal splintering, retreating to the instinct of surrounding like with like. It indulges the worst urges. It's based on the toxic assumption that empathy cannot exist between different pigments, genders and orientations.

So where do we go from here? As the country splits into factions -- be it through separatist movements or infamy through divisive symbolism or reparations that reward anger over achievement -- it only leads in one direction: down and then apart.