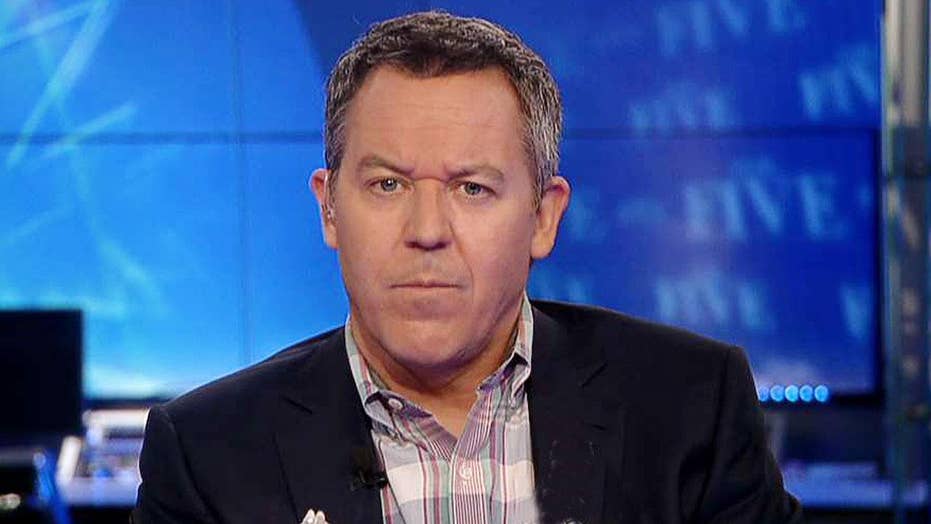 Gutfeld on Trump’s speech in Poland

Does the West have the will to defend civilization?

PRESIDENT DONALD TRUMP: Every foot of ground and every last inch of civilization is worth defending with your life. Our own fight for the West does not begin on the battlefield. It begins with our minds, our wills and our souls. Our freedom, our civilization and our survival depends on these bonds of history, culture and memory. And today, as ever, Poland is in our heart and its people are in that fight. Just as Poland could be broken, I declare today for the world to hear that the West will never, ever be broken. Our values will prevail. Our people will thrive. And our civilization will triumph.

Now, when I listen to this speech, I keep thinking what does a typical social justice warrior hear? All this stuff about civilization, the West, freedom, it's everything the modern left despises. And that part about defending with your life? It must sound like a foreign language to people who think pronouns trump patriotism. So, it's no wonder the very liberal Vox writer, Sarah Wildman said the speech sounded like an alt-right manifesto, because it mentioned family and country. That's how normal stuff is viewed these days.

It's got to be weird by leftist to hear a man championing the right to pursue a better life, free from pernicious ideologies that seek to limit freedom, that seek to punish you. It must be hard for the left to hear that when they champion Women's March organizer Linda Sarsour who says stuff like this:

LINDA SARSOUR, WOMEN'S MARCH ORGANIZER: I hope that we when we stand up to those who oppress our communities that Allah expects from us that as a form of Jihad. That we are struggling against tyrants and rulers, not only abroad and in the Middle East or in the other side of the world but here in these United States of America, where you have fascists and white supremacists and Islamophobes reigning in the White House.

If that is a role model, then all this freedom talk must be sickening. To them hearing a leader talking about those in the past who died to protect an idea, not an identity, how patriotism matters, not just pigment, I guess that's got to be gross. And to see the Polish cheering this message and this man, a man despised by coddled undergrads who think a nipple ring is an achievement.

It must be weird for the ones who slowly realize that maybe this guy makes sense but they can't admit it because it's Donald Trump. It might not hurt to read his speech in a quiet room, divorced from the voice you think you hate. You might learn that personal freedom is about safe spaces for everyone, not just you.