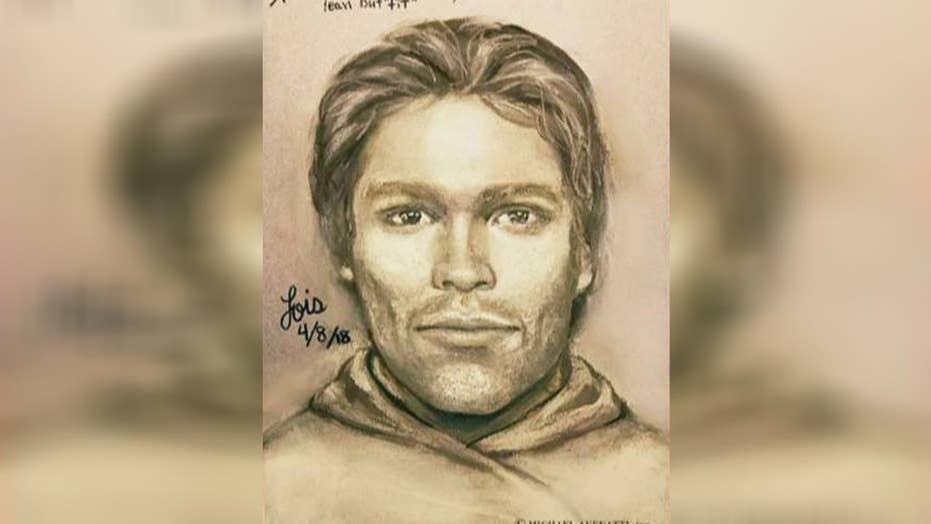 Gutfeld on the sketch

Yesterday on "The View," Stormy Daniels and her lawyer revealed a sketch of a dude who allegedly made threats in a parking lot:

UNIDENTIFIED FEMALE: And to your recollection, is that the person that threatened you?

UNIDENTIFIED FEMALE: How many years ago?

BEHAR: And you remembered to that detail. I mean, it looks like an actor, sort of.

DANIELS: That's why he stood out to me, is because I thought, honestly, that he was, you know, sort of handsome. When I saw him when I was parking, I was like, "Oh, that's somebody's husband."

BEHAR: Not somebody who'd threaten you. Handsome.

The president today responded to this, saying, "A sketch years later about a nonexistent man, a total con job, playing the fake news media for fools, but they know it."

His tweet linked to a comparison in which a Twitter user thinks there's a similarity between the mystery man and Stormy's husband. Now, before the media gets on their high horse and chides the president for weighing in, be aware that every single media mouthpiece is doing the very same thing. The sketch invites comparisons. And in a circus like this, a circus made more absurd every day by media and legal hysterics, it's just another mad attraction that challenges any decorum we have left.

After Stormy shows up in court as a publicity gimmick and reveals the sketch on a morning gabfest usually reserved for discussing Kardashians' glutes, it's hard to take any of it seriously, especially as the president makes potentially historic progress with North Korea.

So who's the guy in the sketch? Is it this guy or that guy or this guy?

I don't know. And I'm beginning to think that no one else does either.