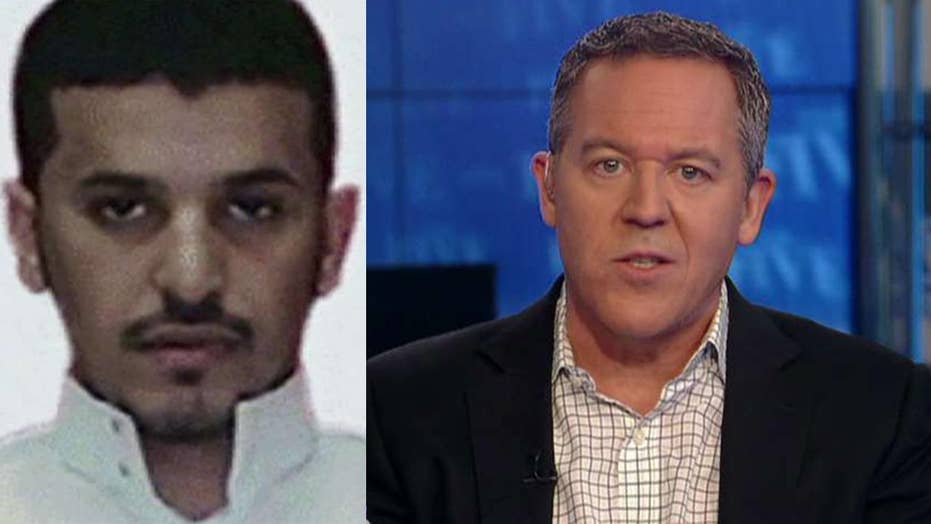 Gutfeld on the droning of Al Qaeda's bomb maker

But this progress shouldn't be much comfort. What was al-Asiri known for? The marriage of technology and terror. He was the Thomas Edison of mayhem. Bombs hidden in printer cartridges and electronics that could sneak by scanners and dogs, non-metallic suicide vest, underwear bombs -- remember those? He didn't just design them, he also trained other designers who are still alive and ticking.

So we should be thankful for the intel that we get from our allies and our national security folks who remain vigilant while we call each other racists and complained about tweets. Lucky for us, these are great people who aren't distracted by thousands of hacks who give us poop and call it a scoop.