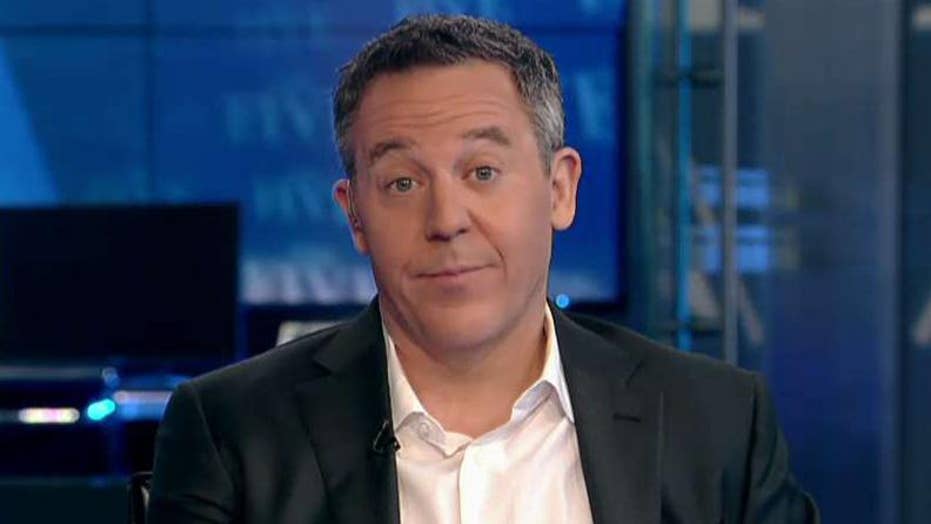 Gutfeld on the 2014 photos blamed on Trump

Evil Trump strikes again! Shocking images of immigrant children sleeping in cages on the floor. And, of course, a former L.A. mayor, an Obama flack and key journalisst all blame heartless Trump.

But not so fast everyone, it turns out these pictures were four years old, when their hero, Obama, was in charge. And with that, the loud condemnations go silent. Who cares now since their idol was boss at the time?

But there's more, this photo of an all baby seat immigration detention bus was also shared and blamed on Trump. One anchor called it a prison bus just for babies. But the photo was also from Obama's era and it's a bus for field trips.

And did you hear the widely shared claim about 1,500 immigrant kids that were separated from mom and dad again by evil Trump? Lie. These children actually arrived alone minus their parents, and then were placed among sponsors. The government had lost track of them which says something about the system, the system that Trump actually wants to fix.

And so, as Trump cements his agenda through significant legislation, these folks have the vapors over imaginary discrimination. But if you can't blame him for that, what's next? Ebola? Malaria? Your lousy love life? And they accuse Trump of spreading baloney. The media can't even check the date on a photo and that's their job to check facts. It's all the usual suspects: identity activists, the paranoids in pajamas, you know, the New York Times.

Fake news is now no longer a catchphrase, it's a brand.