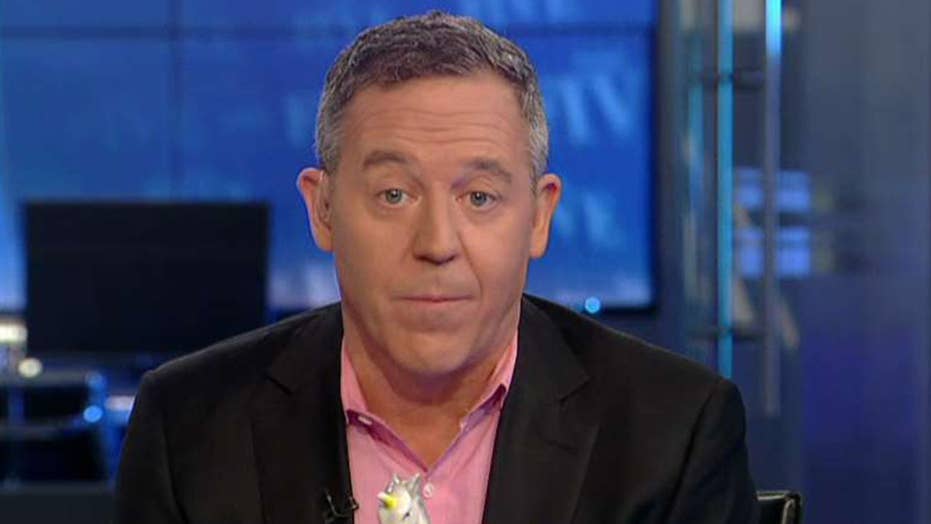 By removing face-to-face contact and the vulnerability of eye contact, it's become easier to destroy each other.

According to new research, teens now prefer texting over talking in person. In other news: Water is wet, puppies are adorable, and I could have been a male model.

So why does this matter? Well, while most teens think that social media improves their lives, for those who have poor social wellbeing, it's actually the opposite. Part of this is due to the ease at which anonymous mobs can form and attack online. Because people tend to imitate each other in order to belong, social media is now a constant exercise of swarm and shame. When a large number of people do this simultaneously, it's mob behavior: A pack of hyenas screaming for a scalp. The strong can handle this, but the vulnerable, not so much. Spend five minutes on Twitter, you'll see it.

So I'm all for texting, but by removing face-to-face contact, and the vulnerability of eye contact, it's just easier to destroy each other. A generation becomes a mob of cruelty, out to punish someone for their own sins.

Think about Christ. The original crucifixion was meant to be the last one, the one to stop the mob. Then came the iPhone and Twitter. Now we crucify daily.

So here is my advice for parents of teens, because I am the expert: At every chance, help them see the reality of their anger and the reality of a mob and why it's brave to egg on its failure. Destroying a life online is an act of craven self-scarring and eventually that's how the world will see you, as just another coward yelling, "crucify him!"