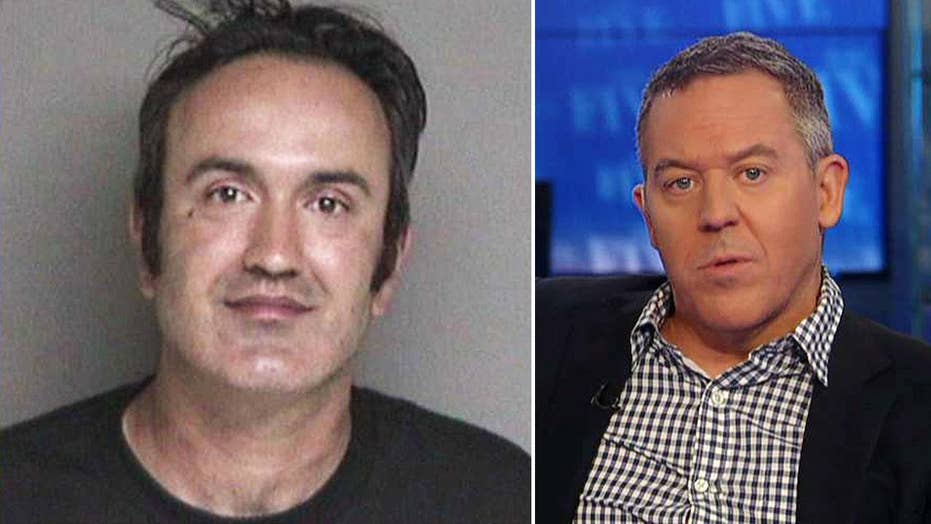 As we hear the left complain about President Trump's blunt rhetoric, it pays to see their response when violence follows their rhetoric.

As we hear the media complain about Trump's blunt rhetoric, it pays to see their response when violence follows their rhetoric. One man just tried to stab a Republican candidate as the fiend allegedly cursed Trump. This comes as yet another Broadway star pleads for the president's death:

CAROLE COOK, ACTRESS: Where is John Wilkes Booth when you need him, right? Will I be on an enemies list? Oh, god, I hope so.

Now this comes as the cheerleader of confrontation brags about threatening Trump supporters all the time. You saw it:

REP. MAXINE WATERS, D-CALIF.: I did not threaten his constituents, his supporters. I do that all the time, but I didn't do it that time.

Now the media will call this cause and effect, but since it's a liberal, it's just a coincidence. Yes, all this violent anti-Trump rhetoric has absolutely nothing to do with actually harm that follows. How stupid of us to think of that. If only we had an actual expert, someone who knows firsthand what left-wing political violence looks like:

Remember him? Now his words probably won't matter as much these days because most victims now are just those with wounded feelings because that's what we care about. We hear a lot about Trump's rhetoric as though it's worse than violent deeds, this after four decades of incendiary words and deeds churning from the left. Guys like Bill Ayers, the left-wing bomber who just retired from a university that you pay for. On 9/11, he was quoted in the New York Times saying, I don't regret setting bombs, I feel we didn't do enough. Why do I get the sense there are more and more people, 17 years later, who might agree with them?

It's the business of demonization and it seems to be booming. Just ask Scalise.