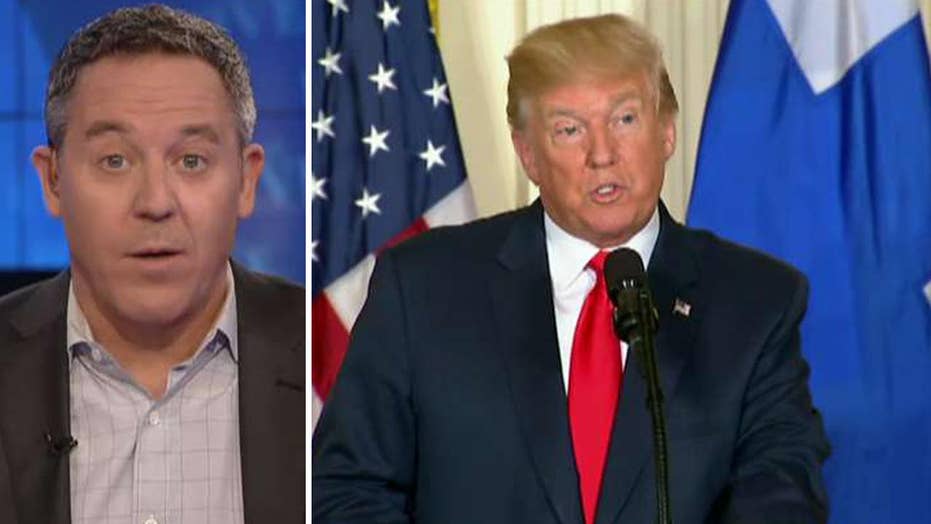 Remember when the media made police militarization the big bad wolf?

Today President Trump revealed his plan to roll back limits on military gear for law enforcement, reversing President Obama's policy that banned armored cars, high-caliber weapons and so on.

Remember when the media made militarization the big bad wolf? Their misguided emotion portrayed enhanced security is somehow threatening. But its only goal was to prevent violence by presenting overwhelming strength: speak softly, big stick -- it's highly persuasive. It's like the rhetoric that Trump uses with immigration: A forceful position becomes the wall reducing illegal crossing. Police armed with the best gear is similar, stopping violence without causing any. They become the wall between order and anarchy. What happens when the wall is missing? You get Charlottesville, you get Berkeley in April and Berkeley now. Where there's no order, there will be blood.

President Obama saw the gear as intimidating. But who does it intimidate? I'd say the people about to do bad things. But President Obama has always viewed the world through the prism of radical politics, so he sees the world through that prism. Trump is the reverse. Everything is seen through the prism of law and order which explains the wall, militarization, boosting defense, pardoning Arpaio.

A singular vision can be flawed, but the bigger picture can excuse the smaller mistakes. Trump won because of three words: law and order. Ignore that, Democrats and he'll win again. In this case, hindsight isn't 20/20. It will win 2020.