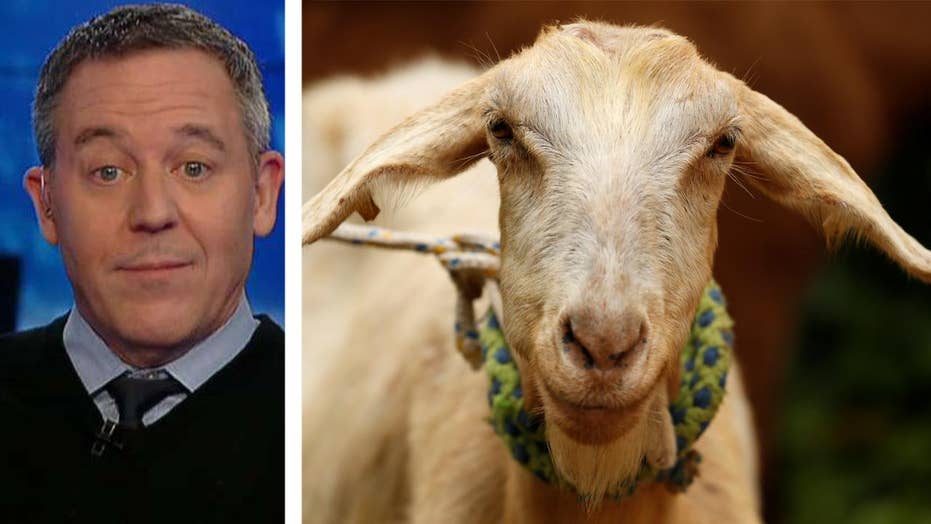 Starting in July, American Airlines will ban ferrets, hedgehogs, and goats from their planes. We went to a goat for comment.

So why now? Well, there's a huge increase in service animals once designed for people with medical issues, veterans with PTSD, people with disabilities. But now it's being tried by anyone wanting to take their critter along for emotional support. So now you have someone dragging a peacock on a plane, which turns a real therapy tool into a joke.

But this really isn't about peacocks. It's about people. Whenever something is designed to help you, other people always take advantage of it. You create a cool product. Someone counterfeits it. You invent a drug that kills pain, and it becomes party favor. The fact is, something good always gets hijacked by humans who may not need it at all. Support animals are no different. People game the system, sometimes even with game, which makes it hard for real patients.

So if you're applying for service animal documentation and you're only doing it because you want Captain Snuggles near you and you're not a veteran or a victim of an accident or illness, you're not being cool. And this is coming from a bona fide service animal. It's true. I'm willing to travel anywhere and provide comfort for you for the right price, a bed and a free meal. Call me. I fit right under the seat.