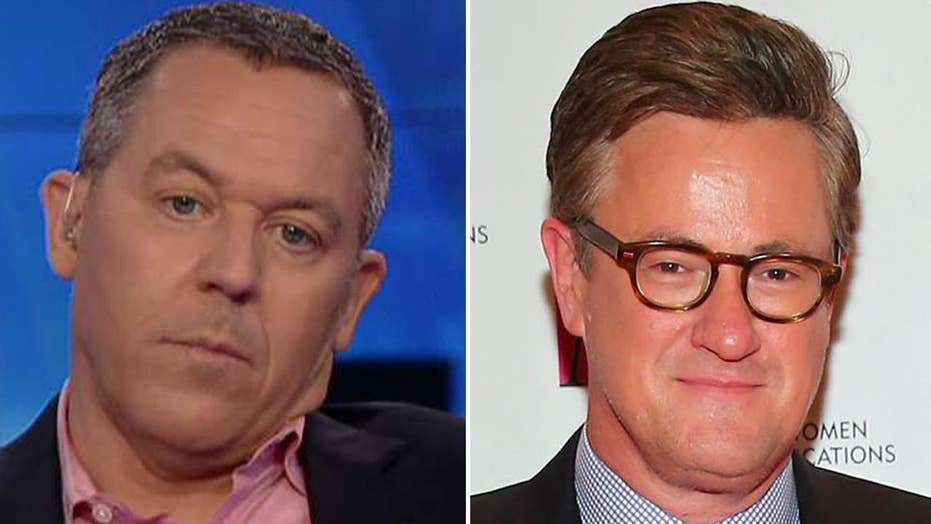 Joe Scarborough has announced that he's leaving the Republican Party. Reactions pouring in from all over the world.

Too easy. Scarborough -- aka "Morning Joke" -- told this shocker on Colbert last night:

JOE SCARBOROUGH, MSNBC HOST: This is well before Donald Trump was elected president that my party has betrayed their core values. Time and time and time again, they turn the other way. And they are doing the same thing now. And it's actually disgusting. You have to ask yourself: What exactly is the Republican Party willing to do? How far are they willing to go? How much of this country and our values are they willing to sell out?

STEPHEN COLBERT, THE LATE SHOW HOST: But aren't you a Republican?

SCARBOROUGH: I am a Republican, but I'm not going to be a Republican anymore. I've got to become an independent.

We go live right now to the Republican Party for reaction.

So, Joe calls it an exit but for Republicans, it's really an enema. Talked about draining the swamp, this guy was so inside he sneezes pollywogs. He played both sides like a teenager with his favorite record. But thankfully not Joe's.

Oh, man, is that awkward or what? He seems to be the only one there enjoying the song. The poor band is just waiting for the check to clear. But it shows that for Joe, all decisions are driven by a need for attention. He chases the spotlight until it dims and then he moves on. After all, he does tend to leave things. He did resign from Congress, after all. But there is something smug in sanctimonious about announcing you're leaving a group that isn't clamoring to keep you. And if it's because of Trump, fine. But the fact is, Donald Trump's victory owes a lot to Joe. Joe indulged him, flattered him, used him to gain access and ratings. To woo him away from "Fox & Friends." Then when he saw Donald outgrow him, he imploded.

But I wish him luck. I welcome his independence, even if it's just another stab at relevance, to be noticed at the next Hamptons cocktail party. I bet he's going to bring his guitar.