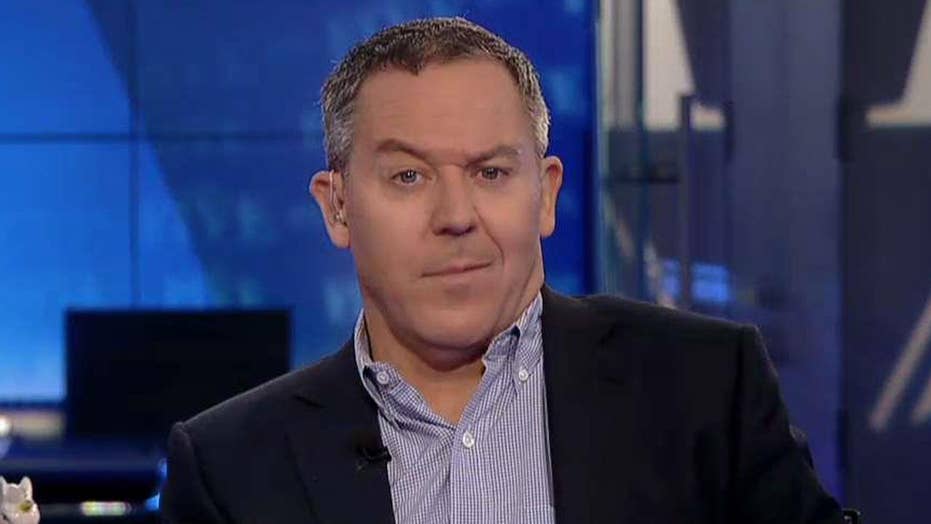 Gutfeld on media manipulation of Trump's speech in Poland

The press has predictable response to Trump's defense of Western civilization

Last week, Donald Trump gave a great speech on Western civilization in Poland. Almost as great as my haircut. Here's a taste:

PRESIDENT DONALD TRUMP: The West will never, ever be broken. Our values will prevail. Our people will thrive and our civilization will triumph.

Not bad, but guess how the press saw it?

JEFF ZELENY, CNN: This is not a speech you could have given really any place else. This is a white America first kind of speech. He's offering a very stark view actually about, you know, the, about migration, about immigration. About other things.

It was in Poland!

He wasn't the only one who saw it this way, Vox and The Washington Post agreed. How dare we applaud centuries of progress? That must be racist. How predictable. How suicidal. The globe faces a conflict between ideologies: One that champions freedom and one that seeks to limit it. And who does the media always side with? Never us. For they have identity politics rabies. Infected by the oppressor vs. the oppressed lie that spews from every campus classroom. And since the West is always the oppressor, it must always pay. With such logic, Reagan's "tear down this wall" was racist as well. And JFK's Ich Bin Ein Berliner speech too. Got through that one.

Trump's speech was persuasive which is why the press ignored it, preferring to lather up an Australia newsman who parroted their anti-Trump emotions:

CHRIS UHLMANN, AUSTRALIAN JOURNALIST: The president of the United States has a particular skill set that he has identified an illness in Western democracies but he has no cure for it and seems intent on exploiting it.

Some will cheer the decline of America but I think we will miss it when it's gone. And that's the biggest threat to the values of the West, which he claims to hold so dear.

So there you go: Trump is the biggest threat to the West? Someone is auditioning for CNN.

And so the meek of the modern era risk the future of the West -- all at the altar of tolerance, before a doctrine that wishes not to coexist but to command. With no solutions for national security beyond self-loathing, the media has already surrendered as they label those who speak out as a racist. They are fellow travelers on the road to ruin, bent on silencing the canaries in the coal mines.

So it's your choice: You can give good Donald Trump a chance or you can mimic the media and follow Europe off the plank.