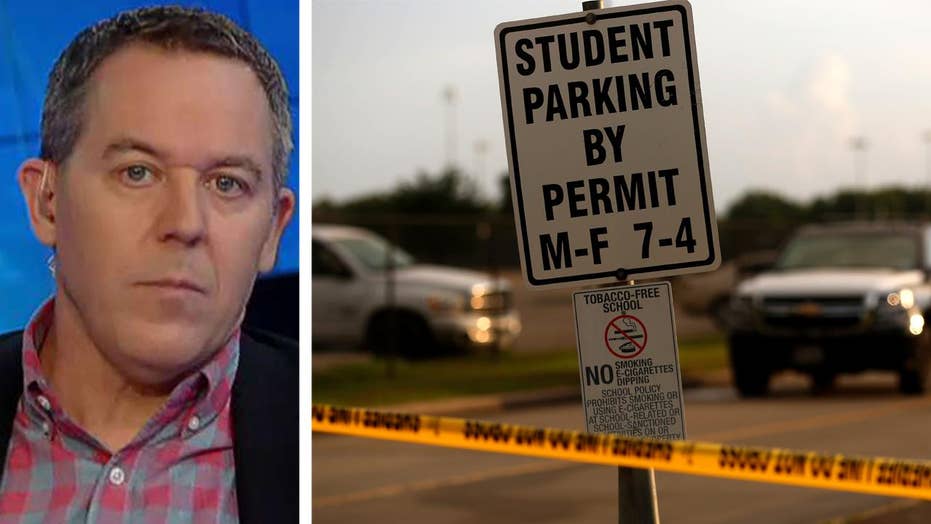 There's much anger and emotion to be found following Friday shooting -- talking heads on Sunday shows, entertainers at events:

OLIVER NORTH, INCOMING NRA PRESIDENT: You're not going to fix it by taking away the rights of law-abiding citizens. You've got to fix it in a way that hardens the place sufficiently --

CHUCK TODD, NBC NEWS: Have you guys done enough in the Senate?

SEN. BERNIE SANDERS, I-VT.: Of course not, but it's like every other issue. The American people are united.

SANDERS: It's a three letter word, it's the NRA.

DAN PATRICK, LIEUTENANT GOVERNOR OF TEXAS: You must control your guns at home and be sure they're locked up.

Number two, Jake, we need to get down to one or two entrances into our schools.

Now, every location where these opinions were offered was well protected because someone cared enough to protect those people. They cared enough to pay for it. So, again, this is a Laurel and Yanny moment: Some look at Friday and hear, too many guns, others hear we need more armed personnel. People hear other factors to be blame as well. For example, a pop culture that glorifies violence like video games; social networks that expose status inequality; a generation drenched in medications, bullying and nihilism. It's natural to seek causes after a ghastly event.

Meanwhile, according to recent research, shootings involving students have been declining since the '90s. It's weird because of anything it feels like the opposite is the case. It leaves you scratching your head without alleviating any pain for the victim's families. So, the only thing certain is uncertainty except when it comes to us: the media. It's been reported that the killer spared some victims hoping they'd tell his side of the story. So, where would that story be told? Here, by us. As long as we do our part to tell the story with ceaseless coverage featuring the coward's face and name these events will continue.

It's the simplest cause and effect: If someone performs an act for the sake of infamy and you provide him that infamy, mission accomplished. And it's a mission that leads ultimately to another.