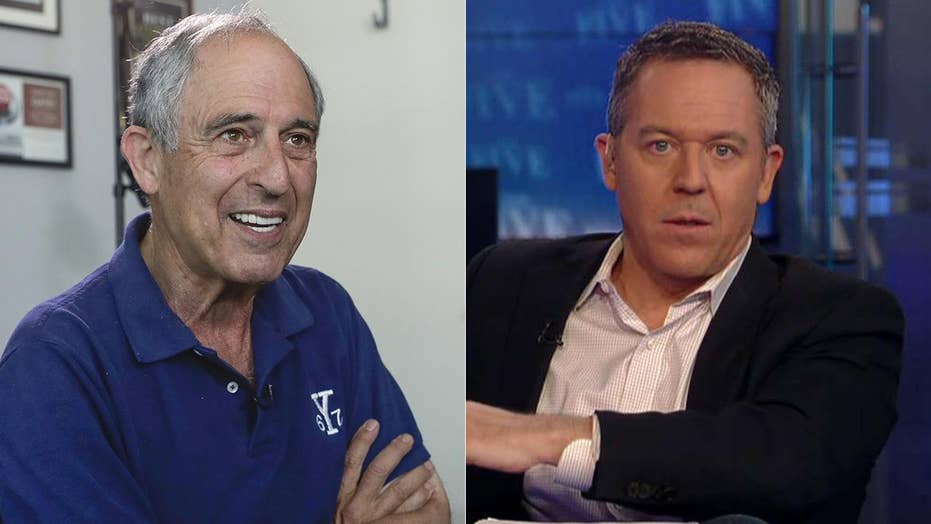 CNN is in a creepy pickle over their Trump Tower story.

Last month CNN announced a bombshell: that Michael Cohen said President Trump knew about that meeting between his son and a Russian claiming to have dirt on Hillary. Something as rare as air. It was one of a thousand final nails in the coffin of Trump's presidency.

But then, Lanny Davis -- Hillary's creepy fixer who's now defending Trump's creepy fixer (figure that out) -- says his creepy client didn't have such info, which is odd since now it's revealed that creepy Davis was the anonymous creepy source who supplied creepy CNN with that creepy info that the network then milked to death while lecturing us on ethics.

So CNN is in a creepy pickle. There source for their biggest story of the year is giving us the creeps.

So you're following this? Wish I wasn't. I need to run my soul through a car wash after all this. Unlike the rest of the media who eat this stuff up no matter the sourcing. They're like a drunk frat boy at 3 a.m. They'll eat a Pop-Tart off the floor as long as there's ketchup.

So when Avenatti comes knocking, CNN shrieks like Bieber fans with backstage passes. And why? Only because it perpetuates a story that the media can't stop feeding on.

Two years ago, they were gorging on electing Trump. Now they gorge on impeaching him. Avenatti, Cohen and Davis? Three square meals the media devours daily.

But gluttony is a sin. No wonder they all seem so dumb and slow. And what's called reporting now is just rumor, spoon-fed from creeps seeking money, power or fame.

I wish I could ignore them all, but what is it that that guy keeps saying?

CHRIS CUOMO, HOST: Long week? Relax with a glass and let's get after it.

Lots to figure out. What do you say? Let's get after it.

It's going to take us two hours to do it. So what do you say? Let's get after it.

Let's get after it. I've got something better. How about let's get accurate?