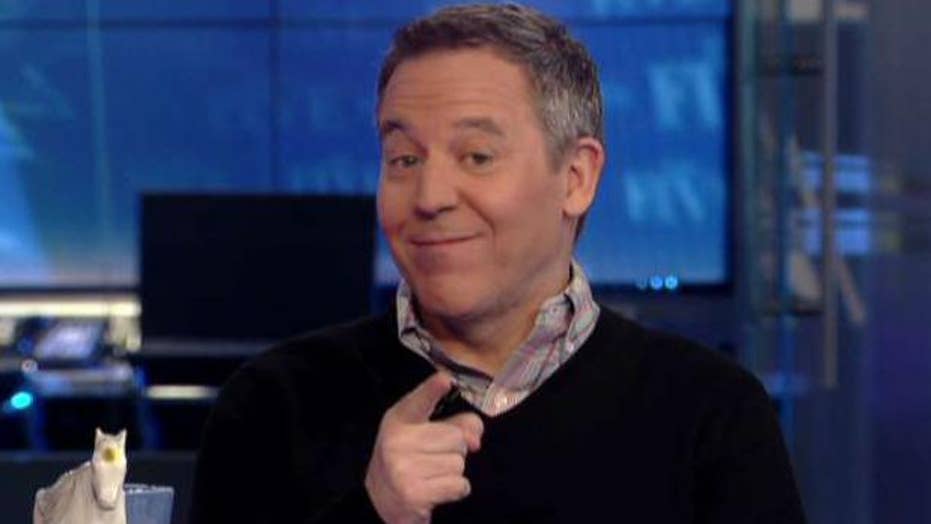 There are those in the media who still can't step outside their own bias, even when President Trump does something good or something they agree with.

JIM ACOSTA, CNN: Forget about the fact that Kim Kardashian is here at the White House today, and what planet that is anything resembling normal because it's not. She shouldn't be here talking about prison reform. It's very nice that she is here, but that's not a serious thing to have happened here at the White House.

Oh, Mr. Sophisticated. Does this guy ever have any fun? Something tells me he would complain about freshly laundered pajamas. It's the only good thing I could think of. I get it though: Kim is not an important celebrity that kind of showed up when President Obama was in charge. I mean, she's no John Legend, am I right, Jimmy?

JOHN LEGEND, SINGER: I'm going to push the president to get more -- get more involved in criminal justice reform.

ACOSTA: You change your mind about running for office, give CNN the scoop.

ACOSTA: Don't hold your breath. We might, just a little bit.

The fact is, a lot of celebrities visited Obama: John Legend, Jay-Z, Rihanna, Beyonce, Seinfeld, Timberlake. But that never bothered Jim. So the real story is that there are those in the media who still can't step outside their own bias. Even when Trump does something good or something they agree with or something other presidents have done many times before, they act as though it's a horrible first and it's most certainly awful.

So Trump hears out a celebrity over a case involving a woman who served 20 years of a life sentence for a first-time, non-violent drug crime. Don't you think maybe Acosta would find that a bit refreshing? But it isn't about the prisoner or Kim. It's about Trump. And for the next six and a half years, it will always be about Trump. Seems like Jim is stuck in a prison of his own making.